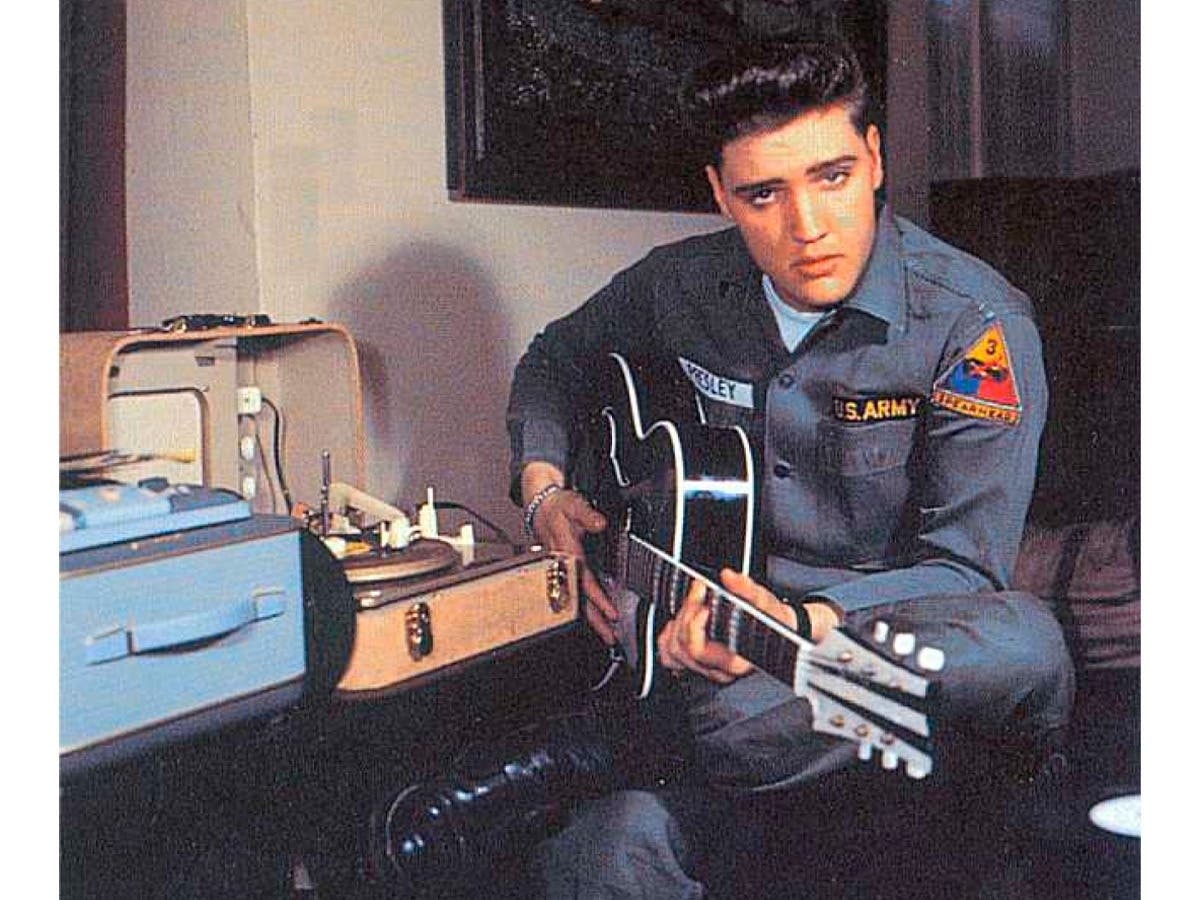 STUDIO CITY, Calif. — The American Red Cross is giving one lucky blood donor the chance to live like Elvis Presley with a three-night trip to Memphis, Tennessee.

Anyone who donates blood, platelets or plasma in June will automatically be entered to win a three-night stay at The Guest House at Graceland, an Elvis-themed hotel next to Presley’s home in Memphis.

“Not only did Elvis Presley leave an everlasting mark on the world as the world’s first rock and roll icon, but as a blood donor, he also left a legacy of generosity and community service that continues to this day. “, said the American Red Cross. on its website.

The American Red Cross will select only one winner, who may bring one guest with them on the trip. The trip will also include a VIP Elvis Entourage tour of Graceland, Presley’s home, as well as two plane tickets to Memphis, a $500 voucher and a Gibson guitar.

The promotion is a celebration of World Blood Donor Day on Tuesday and Baz Luhrmann’s new movie “Elvis,” which premieres June 24.

The American Red Cross will soften the blow for donors who are not so lucky. All June donors will receive a $5 gift card to the merchant of their choice.

The Red Cross announced its first-ever national blood crisis in January, the worst shortage in more than a decade, according to the organization. The organization provides 40% of the country’s blood supply and has been forced to limit hospital distributions amid the COVID-19 pandemic.

“Blood donations dwindle in late spring and early summer – particularly during holiday weeks, such as Memorial Day and Independence Day – but the need for blood transfusions and platelets does not does not take a summer break,” the Red Cross said in a press release. “Generous blood and platelet donors are critically important to ensuring that lifesaving care is available when patients need it.”

Ready for a chance to take an epic journey? Here’s where to donate blood near Studio City in June: