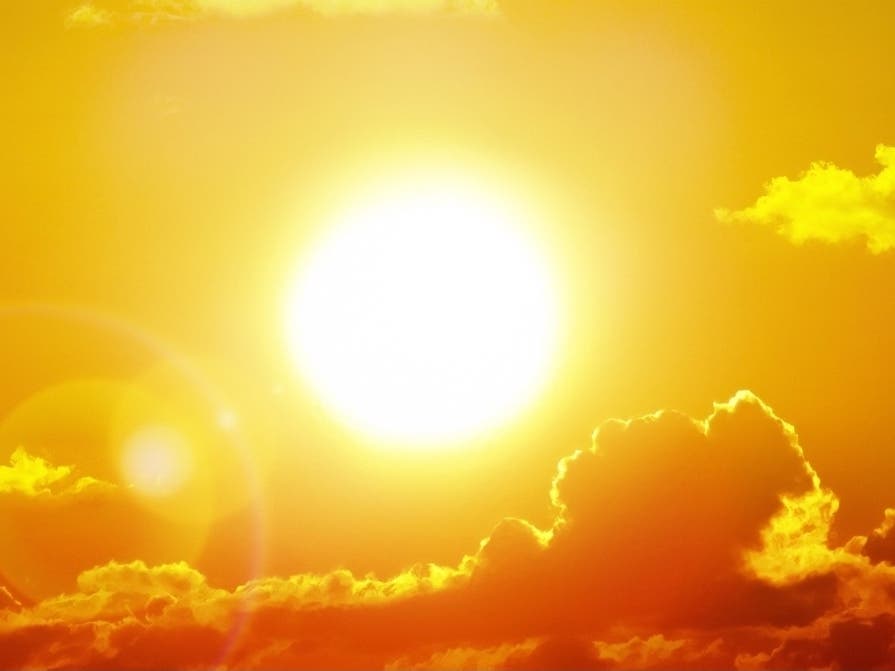 The heat wave is coming to Studio City, SoCal region

STUDIO CITY, CA – Another sweltering heat wave is heading for Los Angeles and across the Southwestern United States. The National Weather Service has issued an excessive heat watch Thursday through Sunday in many desert communities, where some temperatures are expected to soar as high as 117 degrees on Saturday. The San Fernando Valley can expect temperatures in the upper 90s through Sunday.

The heat wave is on track to be the hottest of the season, National Weather Service meteorologist Eric Boldt told the Los Angeles Times. Additionally, high winds and low humidity increase the risk of fires in Southern California. The National Weather Service has issued a wind advisory for much of the Los Angeles County coastline and areas near I-5.

In Studio City, temperatures will climb to 91 on Thursday and stay there through Saturday before dropping to 86 on Sunday, according to AccuWeather. Temperatures will drop to 82 on Monday, but will hit the upper 80s for the rest of the week – and likely the rest of the summer. Winds ranging from 5 to 15 mph are expected during this time.

Residents are advised to drink plenty of water, avoid prolonged periods outdoors, and ensure that pets or young children are never left inside vehicles unattended.