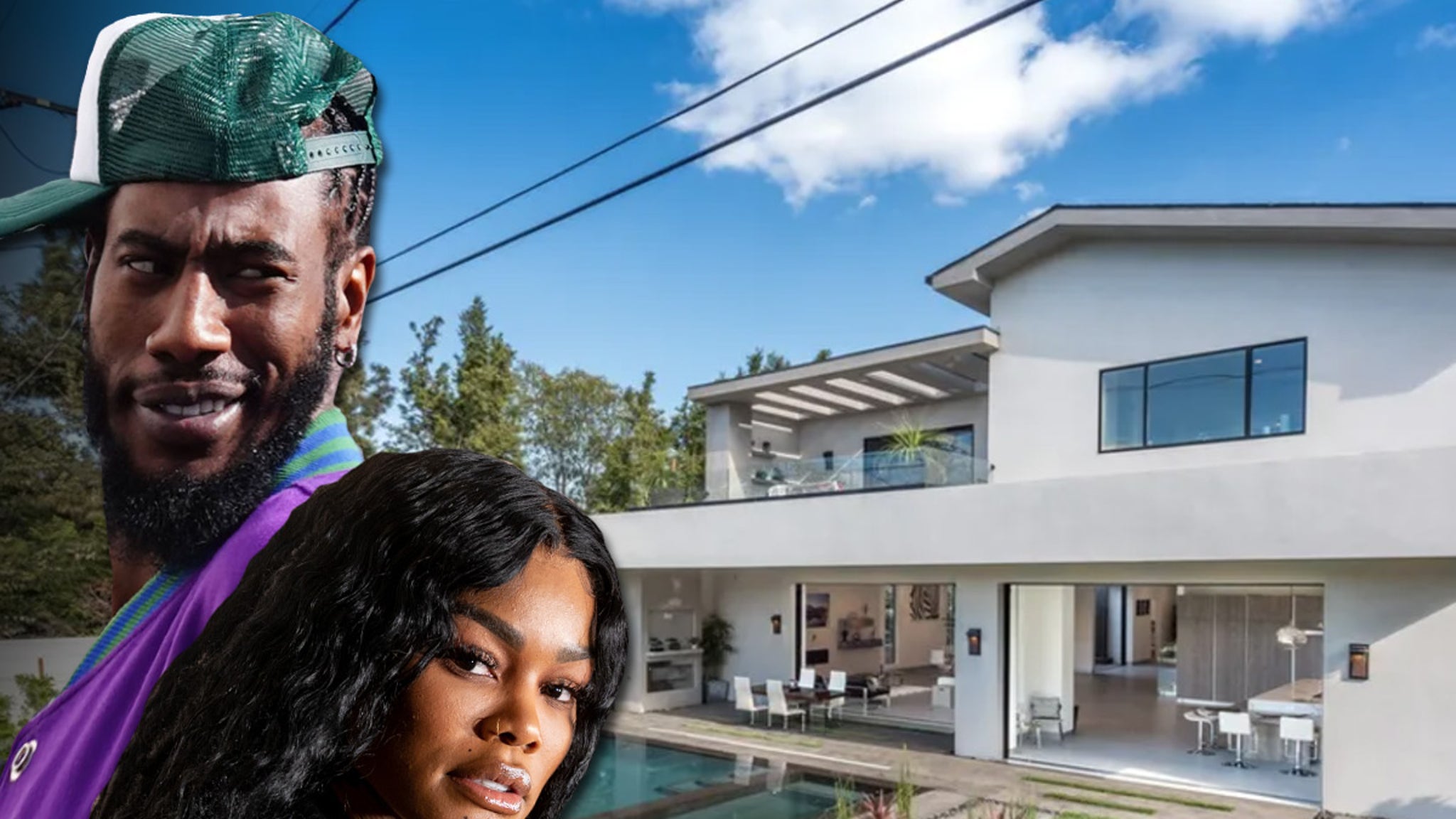 Looks like Imane Shumpert and Teyana Taylor are about to officially do away with the West Coast…because TMZ found out, they’ve sold their LA-area home.

Property records show they accepted an offer for their home in April, and real estate sources tell TMZ … they’ll be closing next week, unloading it for $4 million.

Whoever got the Studio City pad gets all the bells and whistles…including a swimming pool, a movie theater, and even a waterfall. Oh, and there’s a bespoke kennel, just in case they like dogs.

The master bedroom also includes a huge walk-in closet and a meditation balcony that overlooks the serene courtyard. 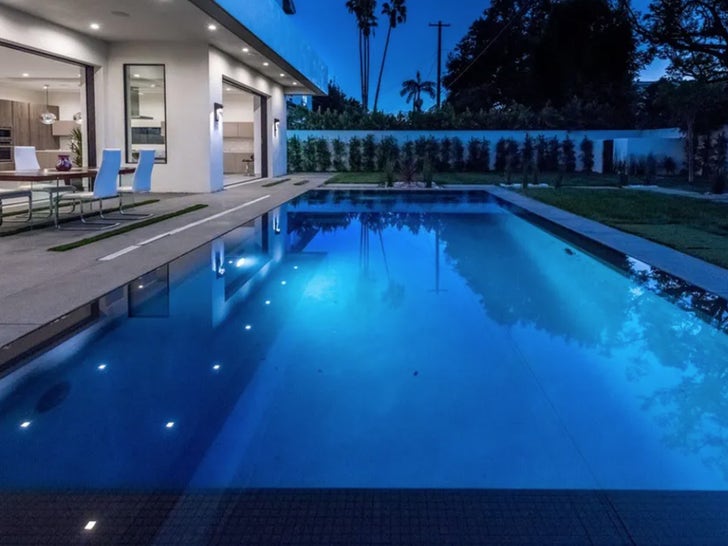 The place is a real beauty, but we are told that Teyana and Iman decided to sell it because they spend most of their time on the East Coast these days. 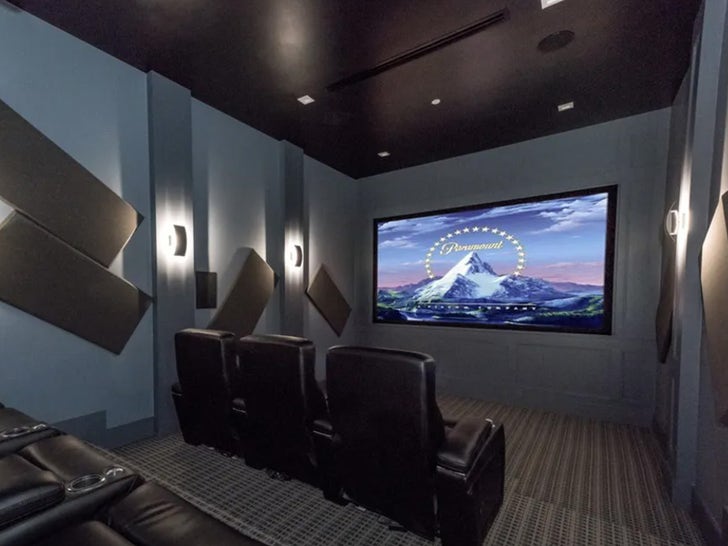 And, on the face of it, they toyed with the idea for a while.

The couple actually bought the house in 2018 for just under $3 million, put it up for rent and tried to sell it 2 years later. They ended up removing it from the market, before putting it back on sale in April.