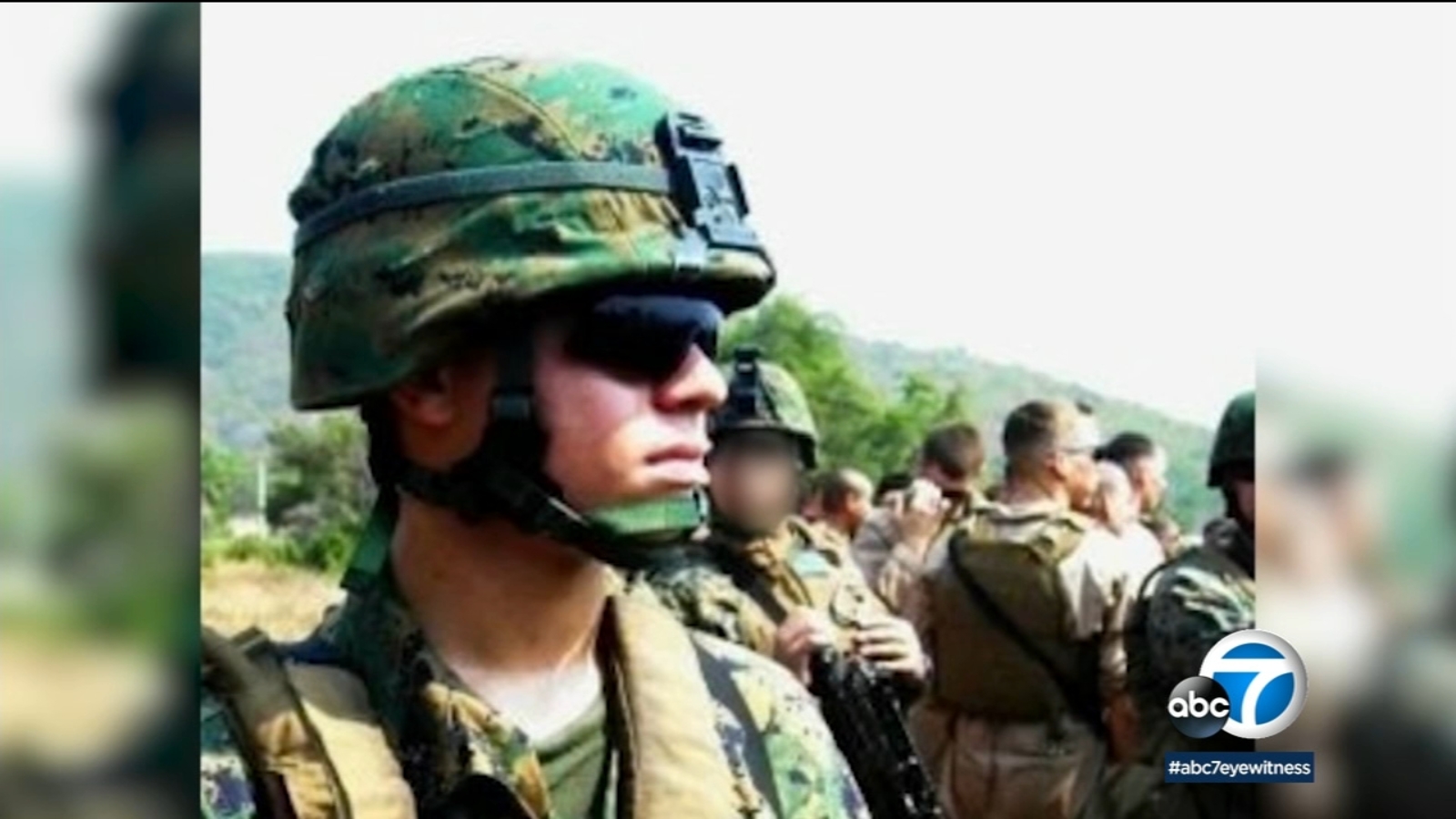 By: Deborah D. Moore
In: Home security
STUDIO CITY, LOS ANGELES (KABC) — The family of a military veteran accused of shooting and injuring a California Highway Patrol officer in Studio City are apologizing, saying his mental health has been declining since returning from the war.

Khosroabadi’s family said he was a former Marine who traveled to Afghanistan more than a decade ago and never fully returned home.

“When he came back, he was so traumatized that he didn’t want to talk to anyone,” his sister, Shamaya Shayesteh, told Eyewitness News.

She added that her brother suffered from PTSD.

“He lost so many of his brothers who fought with him and he is the last one standing,” she said.

Khosroabadi was arrested Tuesday morning after a 12-hour manhunt in the San Fernando Valley. He had spent the night in a homeless man’s tent in Van Nuys.

Khosroabadi’s family said they had been trying to help him for years, but he refused. He sought VA help recently but couldn’t get an appointment until January.

“It hurt us a lot to see this because we have family in law enforcement so if we ever got that call we would also be very sad and we are so sorry,” Shayesteh said.

His brother, Robert Thompson Khosroabadi, sent his prayers and condolences to the injured officer and his family.

“We would like PJ’s mental health to be addressed,” he said. “I don’t think he deserves jail, he deserves a hospital.”

Khosroabadi’s family said two men he served with committed suicide this week and they believe this led to Monday night’s incident.

In the United States, 22 veterans commit suicide every day and his family fears that he will also become one of those statistics. Yet Koshrobadi still faces a potential attempted murder charge.