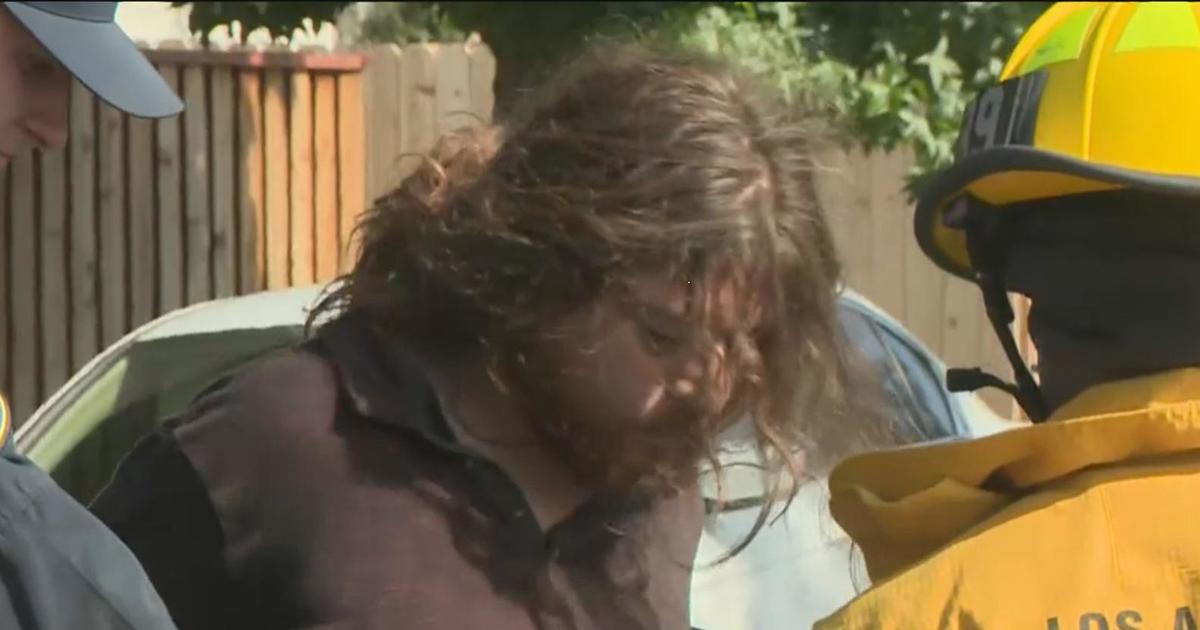 The family of the 33-year-old man charged of shooting an officer during a traffic stop said the Navy veteran suffered from PTSD after a combat tour.

“I think it’s important that we shed some light on this situation because mental health is a big issue,” her cousin Shamaya Shayesteh said.

Pejhmaun Iraj Khosroabadi enlisted in the United States Marine Corps in 2008 and deployed to Afghanistan in 2010. His family said five Marines he was close with were killed in action, one recently died of a heart attack and two committed suicide. who, sergeant, committed suicide three days ago.

Khosroabadi is accused of shooting and seriously injuring a California Highway Patrol officer during a traffic stop in Studio City. His family said he was delivering toys to an autistic cousin before shooting the officer.

“Our deepest condolences and prayers and we hope for a speedy recovery,” said his brother Robert Thompson-Khosroabadi. “We have law enforcement in our family.”

RELATED: CHP officer in critical condition after being shot at traffic stop in Van Nuys; The suspect taken into custody

After Khosroabadi shot the officer, he fled in a tent on Haskell Avenue in Van Nuys. Police arrested him after a nearly 12-hour manhunt. Witnesses said the suspect told them he wanted to kill himself by a cop.

Khosroabadi surrendered without incident. He was initially held on $3 million bail, but by Wednesday morning that amount had been increased to $10 million.

The officer was reportedly in critical but stable condition. He is expected to survive. He was with CHP for about a year.

The CBS LA staff is a group of experienced journalists who bring the content to you on CBSLA.com.