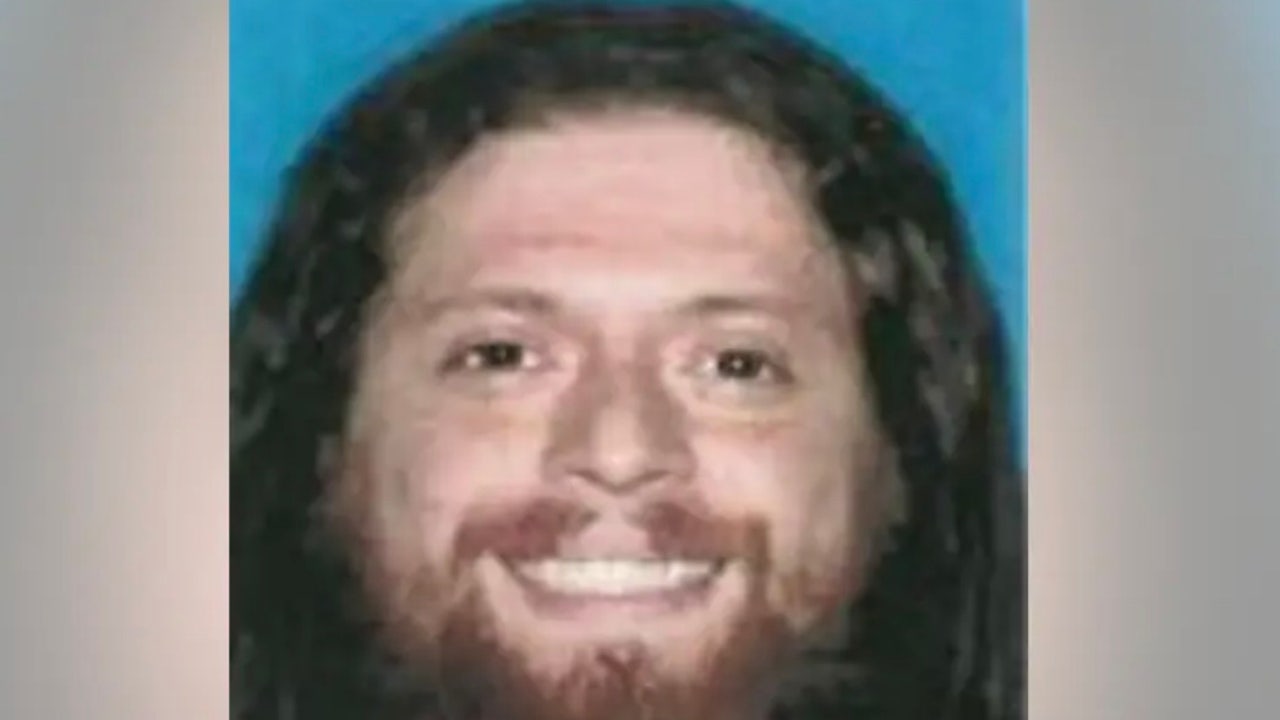 Murder charge for shooting a suspect

A Van Nuys man who allegedly shot a California Highway Patrol officer multiple times during an altercation at a traffic stop in Studio City has been charged with attempted murder.

LOS ANGELES – A Van Nuys man who allegedly shot a California Highway Patrol officer multiple times during an altercation at a traffic stop in Studio City has been charged with attempted murder.

Pejhmaun Iraj Khosroabadi, 33, is expected to be arraigned in a courtroom in Van Nuys on Thursday.

Khosroabadi, along with a suspected accomplice, were arrested near a homeless encampment in a Van Nuys neighborhood near the intersection of Sherman Way and Gloria Avenue.

After his arrest, Khosroabadi was taken to hospital with an apparent injury to his hand.

Officials said the officer was shot near the intersection of Laurel Canyon Boulevard and Landale Street in Studio City just before 8 p.m. fire and walked away from the scene.

The officer was rushed to Cedars-Sinai Medical Center for treatment. The 27-year-old is currently in critical but stable condition and is expected to recover.

The Los Angeles Police Department was driven to a building in the 7400 block of Haskell Avenue in Van Nuys after finding a white Ford Fusion that matched the description of the suspect’s vehicle. The suspect was believed to be barricaded inside his unit and a SWAT team was called. Police established a perimeter around the building and dozens of residents were evacuated during the raid.

After searching the apartment complex and the immediate surroundings overnight, police were unable to locate Khosroabadi and his roommate was arrested for questioning.

Investigators remained at the apartment complex, as well as at the scene of the shooting before Khosroabadi was arrested.