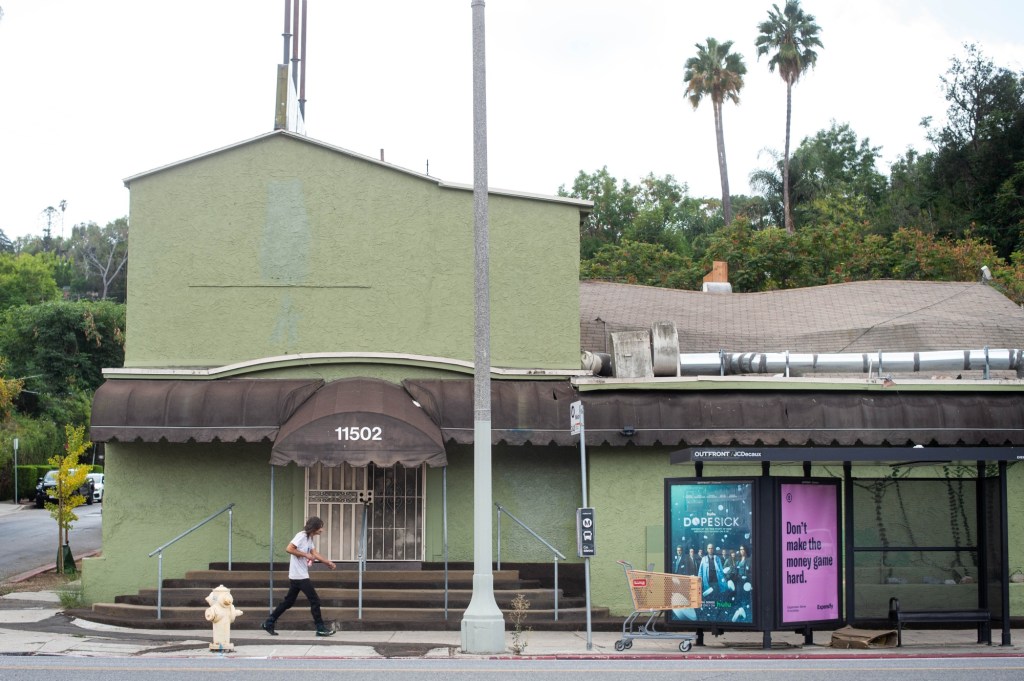 LOS ANGELES — The Los Angeles Cultural Heritage Commission on Thursday recommended that the City Council designate Oil Can Harry’s, which closed in January, as a historic-cultural landmark for being one of the oldest gay bars in the Los Angeles Valley. San Fernando.

Oil Can Harry’s was opened in Studio City in 1968 by Bert Charot. It closed in January 2021 after the property owner sold the property to a buyer planning to turn it into a jazz venue, according to the Oil Can Harry website.

“The creation of Oil Can Harry’s occurred against the backdrop of the group’s heightened resistance to homophobia within the gay civil rights movement in Los Angeles,” said Mickie Torres-Gil, assistant city planner.

“Despite initial protests from its Studio City neighbors, Oil Can Harry’s quickly became a haven for the gay community. … It used a spy hole in the front door and an internal siren system to alert customers of the presence of the police, allowing them to stop the dancing or homosexual activity.

Torres-Gil added that during the AIDS epidemic the club became a “hub of community support and fundraising”, and Charot and his friend Bob Tomasino, who later ran Oil Can Harry’s, raised funds for the fight against AIDS.

The club has also become a space for the country western subculture of the LGBTQ+ community, hosting country dancing classes two days a week and special western-themed events, Torres-Gil said.

The Los Angeles Conservancy called the meeting to support the nomination and thank Councilman Paul Krekorian for bringing it forward.

The application will then be submitted to the City Council for final approval.

An HCM designation protects the property from alterations and demolition, and the commission should approve proposed exterior and interior alterations.