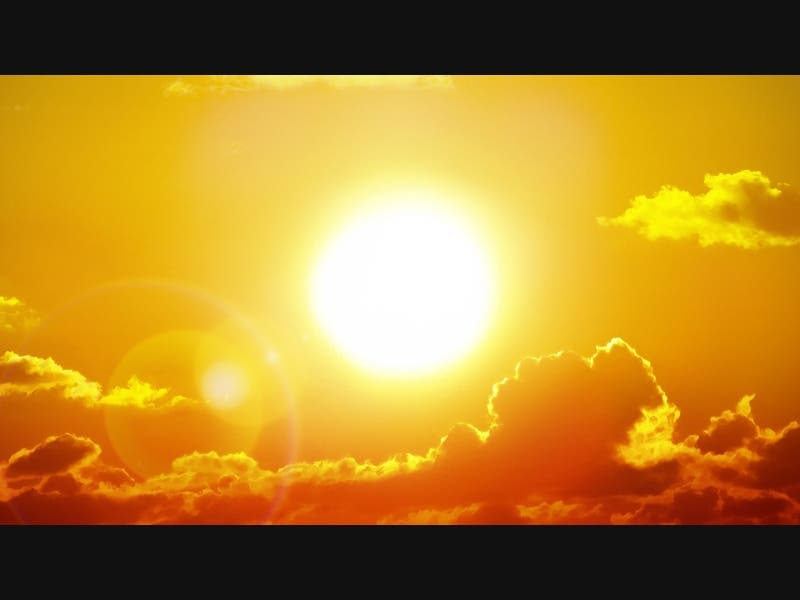 Studio City’s heatwave could be one for the record books

According to the National Weather Service, the Rams and Bengals will play in 87-degree heat at SoFi Stadium on Sunday. The weather service issued an excessive heat watch for Studio City, warning that temperatures could reach 87 to 90 degrees in the latter part of the week.

“Unusually warm temperatures are expected for the second half of the week for the Los Angeles Coast and Coastal Valleys. Winter heat stress is a possibility, especially for those not acclimatized to the heat,” warned the meteorological service. “Please exercise caution and stay hydrated.”

Forecasters said “near-record” temperatures are most likely between Wednesday and Friday, with the strongest Santa Ana winds expected Tuesday night and Thursday.

“Another hot day today (Monday), a trend that will continue all week and into Super Bowl weekend,” according to the NWS. “Our next big push offshore will be Tuesday night into Wednesday with more wind advisories and possibly warnings through Thursday. And with that another rise in temperatures pushing highs near record territory .”

Forecasters have warned that “dangerously hot conditions with temperatures of up to 90 degrees” are possible.

“Extreme heat will greatly increase the potential for heat-related illnesses, especially for those who work or participate in outdoor activities,” according to the NWS. “…Be prepared to drink plenty of fluids, stay in an air-conditioned room, stay out of direct sunlight, and watch relatives and neighbors. Young children and pets should not be left unattended under any circumstances. monitoring in vehicles. This is especially true in warm or hot weather when car interiors can reach deadly temperatures within minutes.”