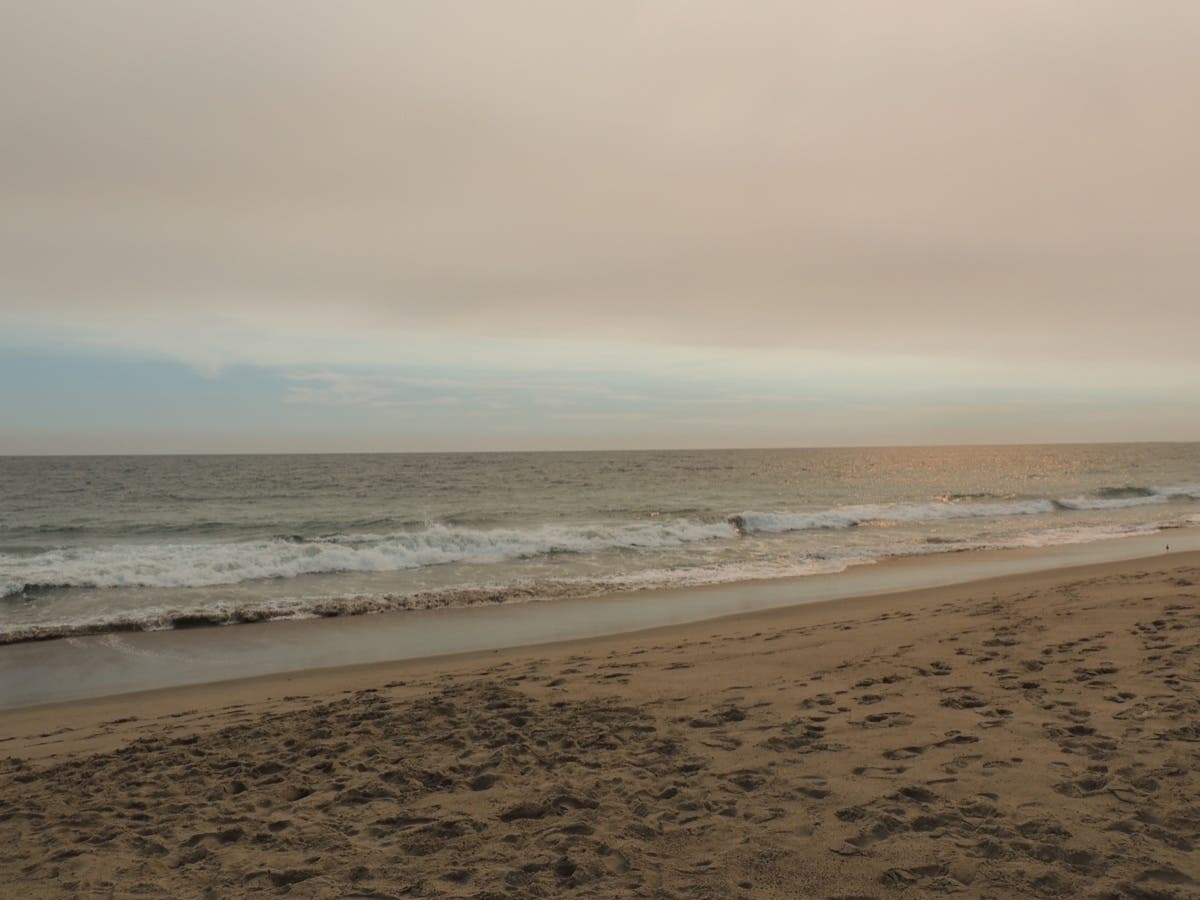 STUDIO CITY, Calif. — Monday’s much-needed rainstorm dissipated in exchange for sunny skies across much of Los Angeles on Tuesday morning, but authorities still advised against swimming at Los Angeles County beaches during most of the week.

The Los Angeles County Department of Public Health reminded residents on Tuesday that rainfall typically washes bacteria, chemicals, debris and litter from streets and mountains into the ocean, the department said in a statement. Press.

Residents must avoid swimming until Thursday at 10 a.m., according to the department. The advisory will be extended if the city sees more rain. National Weather Service forecasters said conditions are expected to be dry for the rest of the week and “skies will be mostly clear except for coastal night through morning low cloud.”

Call the county’s beach closure hotline at 800-525-5662 or visit the county’s website to check the status of your local beach.

The Los Angeles County coast was hit with heavy rain on Monday. Light rains fell on coastal areas early Monday, gradually increasing in intensity until the morning rush hour and spreading eastward. Forecasters said rainfall rates were generally less than an inch per hour in most areas of Los Angeles County.

Although the rain cleared Tuesday morning, Los Angeles can still expect dangerous weather conditions. A wind advisory will be in effect for parts of Los Angeles County until 3 a.m. Wednesday. Northwesterly winds of 20 to 30 mph with gusts up to 55 mph are expected in the mountains of Los Angeles County, excluding the Santa Monica Range, and Lockwood Valley, Mt. Pinos, Acton, Mount Wilson and Sandberg.

Westerly winds of 15 to 25 mph and gusts up to 45 mph are expected in the Antelope Valley at Lancaster and Palmdale.