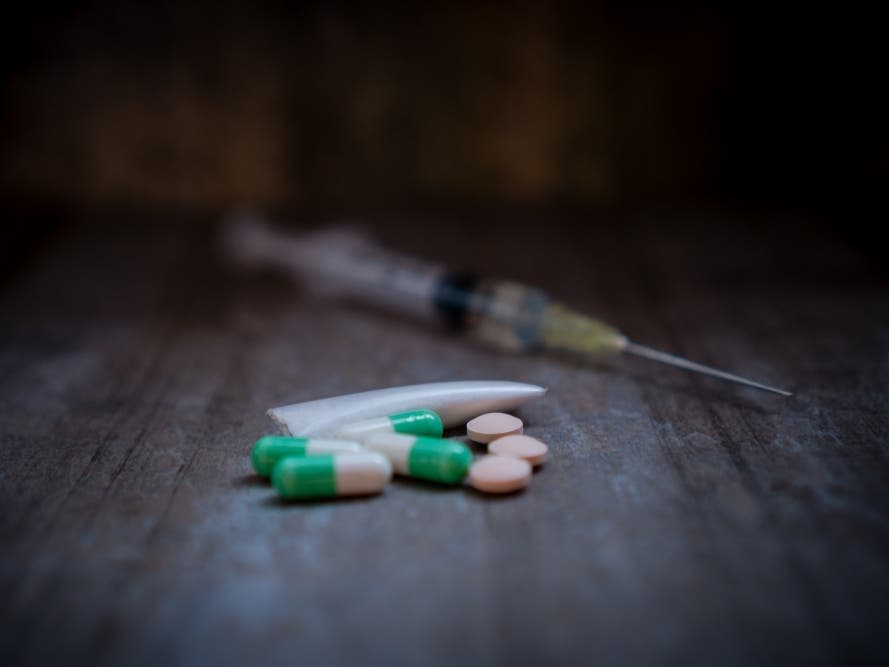 Teenagers thought they were buying ecstasy online. All three were hospitalized in critical condition. A letter from the school district’s medical director sent to parents Wednesday says the students suffered “neurological consequences” after ingesting the fentanyl-containing drugs.

“We encourage you to talk with your child about healthy choices and the dangers of ingesting illicit drugs, especially as the holiday season and summer approach.”

The ages of the students were not released by LAUSD, nor whether the students took the drugs on district campus grounds.

According to the Centers for Disease Control and Prevention, in 2021, overdose deaths involving opioids increased nearly 40% from the previous year. Additionally, the Los Angeles County Department of Public Health said fentanyl-related overdoses have skyrocketed since the coronavirus pandemic began.

In many cases, people don’t realize that their drugs contain powerful and deadly fentanyl. Rapper Mac Miller died after unknowingly ingesting fentanyl at his Studio City home in 2018. In the years since, countless others have overdosed on drugs containing fentanyl, which has flooded the illicit drug market in recent years.