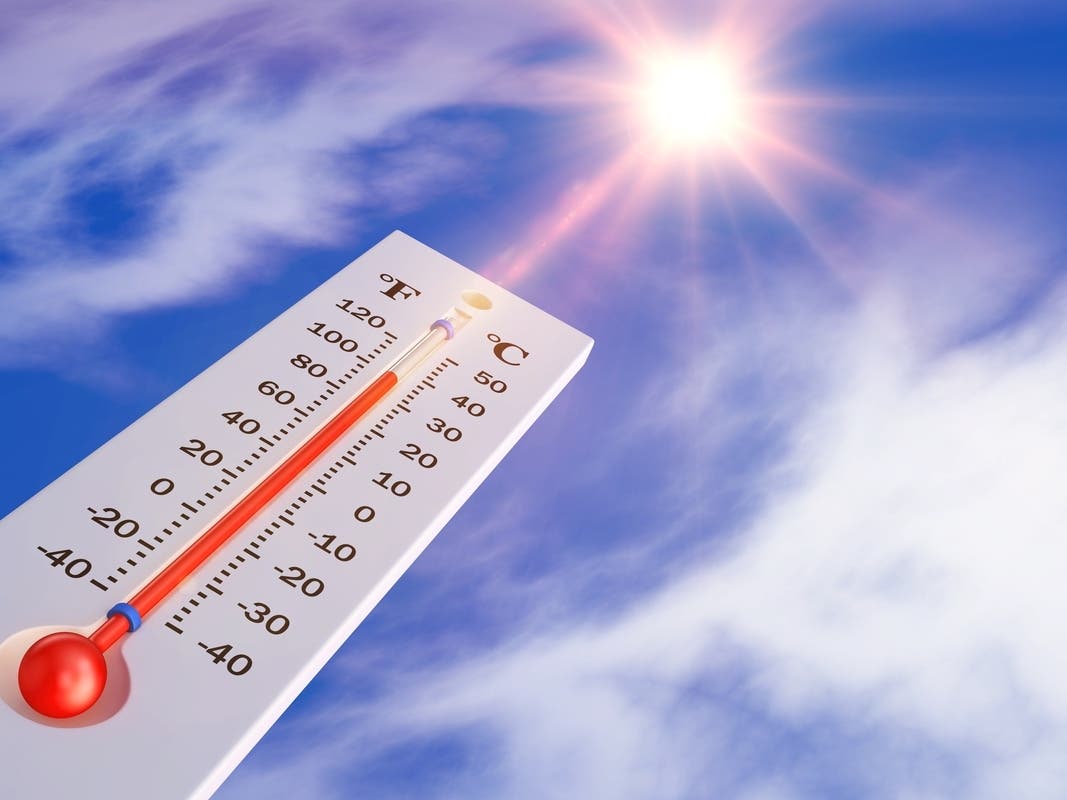 Studio City is suffocating in the late June heat wave

STUDIO CITY, CA – It was another hot, dry day in the San Fernando Valley today, with a mini heatwave expected to bring triple-digit heat to parts of the region as high temperatures continue until tomorrow.

Forecasters said the valleys and mountains of LA could see temperatures as high as 105 degrees.

“Hot, dry conditions will persist through Tuesday as a strong ridge of high pressure remains over the region,” according to the National Weather Service.

Temperatures are expected to drop slightly on Tuesday, however – around 3 to 6 degrees – but it will still be warm.

Monday was the second consecutive day of high temperatures.

Things were much nicer on the beaches in the area. Santa Monica also reached 73 on Sunday, with a forecast of 76 for Monday.

Very hot and dry conditions will produce high fire weather through the middle of the week, with brief critical conditions in the windiest areas, according to the NWS.

“A low pressure system will move through the region on Wednesday, bringing the southwesterly flow aloft and gradually cooling temperatures,” forecasters said. “Overnight low clouds will continue to affect coastal areas through Wednesday and may also extend to some coastal valleys.”