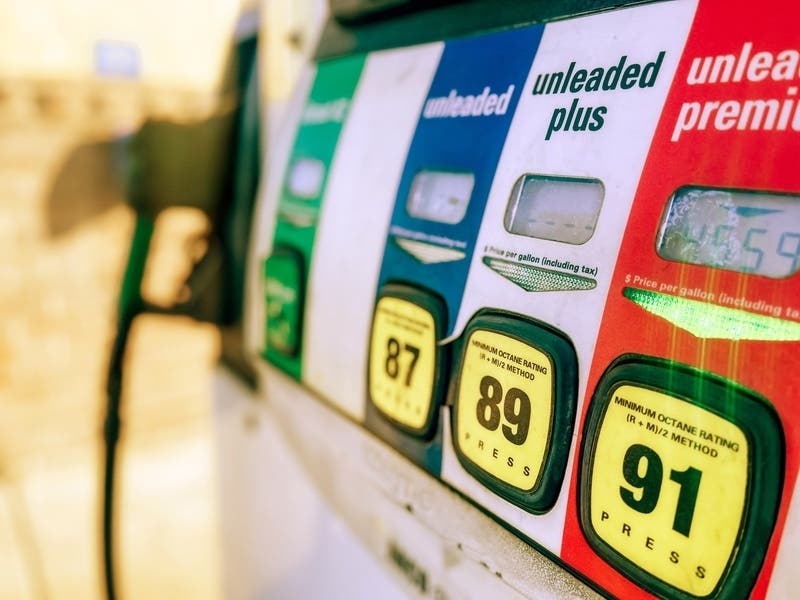 LOS ANGELES, CA — Residents of Studio City struggling with inflation and an unrelenting pandemic may find some relief at the gas pump this summer. Under Governor Gavin Newsom’s budget proposal, the state’s summer gas tax hike may not take effect.

“We’re going to fill it in terms of the tax itself on transportation projects so there’s no direct impact on investment,” Newsom told reporters.

Gasoline inflation adjustment was expected to hit Californians in July.

“Oil prices are rising again due to [to] civil unrest in a few oil-producing countries, but that impact appears to be tempered by concerns about what the Omicron variant of Covid could do to gasoline demand,” said Jeffrey Spring, spokesman for the Automobile Club. of Southern California, in a statement.

Average regular gasoline prices in California in January jumped to $4.65 a gallon, just 10 cents lower than the highest recorded average price of $4.71 on Nov. 27, 2021, according to AAA Wednesday.

In Los Angeles, the average price for regular gas was $4.68 this week, about the same as the highest average price recorded in the region in November, according to AAA on Wednesday.

The national average price was $3.30 on Wednesday, AAA reported.

“Drivers in Southern California started the new year paying the highest average price ever in the region for January; the statewide average is now 30% higher than a year ago, when it was $3.26 a gallon,” Spring said Thursday.

As most Californians grapple with gas prices hovering uncomfortably near the $5 mark, a gas station along an iconic stretch of State Route 1 through Big Sur boasts what might be the most expensive fuel price in the country: a station in Gorda had a price of $7.59 a gallon.

Gas prices in California are shockingly high and experts have suggested that high oil demand, low supply and the rising cost of oil are to blame for soaring prices at the pump.

“What drove prices up was the imbalance in the market,” Patrick De Haan, head of oil analysis at GasBuddy, told SFGate. “Supply is still 10-15% below pre-Covid levels, while demand has returned to pre-Covid levels and at times this summer has reached record highs.”

A growing rise in gas, food and rent prices has plagued Californians throughout the holiday season.

Inflation jumped to its fastest pace in nearly 40 years last month, a 7% spike from a year earlier that boosted household spending and eroded wage gains and put pressure on the President Joe Biden and the Federal Reserve to deal with what has become the greatest threat to the American economy.

In the Golden State, prices for cars, gasoline, food and furniture have risen sharply as part of a rapid recovery from the pandemic recession that has been fueled by large injections of government assistance and a emergency intervention by the Fed, which cut interest rates. As Americans increased spending, supply chains were squeezed by shortages of workers and raw materials.

The Labor Department reported Wednesday that the consumer price index – its measure of inflation excluding volatile food and gasoline prices – jumped 5.5% in December, the largest increase of this type since 1991. The CPI rose 0.5% compared to November, against 0.8% the previous one. month.

With California revenues at an all-time high, Newsom proposed a budget that would cut taxes to offset the effects of inflation.

“We have the ability to invest in our engines of growth, to invest in the future and to ensure that we prepare for the uncertainties that the future presents,” Newsom said.

The Associated Press contributed to this report.