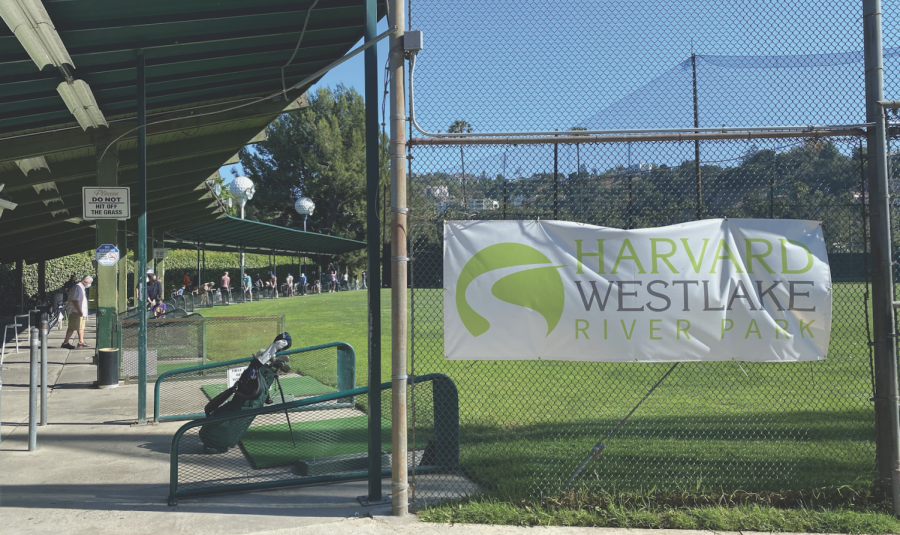 The Los Angeles Cultural Heritage Commission has officially recommended that the Los Angeles City Council consider designating Weddington Golf & Tennis as a historic landmark on April 15. Such a designation would slow the school’s building plans for its River Park project by setting tighter restrictions for development on the 16-acre property.

The school purchased Weddington Golf & Tennis in 2017, but members of the Studio City community have still been able to use the facilities when student-athletes are not in attendance. Despite claims from concerned community members that the River Park project would rob their neighborhood of an asset, communications and strategic initiatives manager Ari Engelberg said the new River Park project would actually increase access to the public at the property.

“The River Park plan provides many opportunities for the community to enjoy the site’s recreational and natural amenities,” Engelberg said. “Once completed, community members will have access to the practice green, tennis courts, playing fields, community hall, walking and jogging paths and the clubhouse cafe. This is a much longer list of publicly available equipment than is currently available.

“I think River Park will be a great addition to the athletics at Harvard-Westlake,” Zoller said. “Although the tennis courts we are currently using are amazing, I am sure the [renovations they will] do for River Park will be amazing. It would be great to have a new location just for tennis next to the beautiful landscaping that borders the courts.

Representatives of the Save Weddington Movement, a group of Studio City community members who originally named Weddington Golf & Tennis as a historic landmark, said they agreed with the findings of the Cultural Heritage Commission.

“We urge the Land Use Planning and Management Committee and Council to adopt the findings of the Cultural Heritage Commission, as written, and support the recommendation that Weddington Golf & Tennis be designated a Historic & Cultural Landmark,” representatives from Save Weddington said in a written statement to The Chronicle. “Community members rely on Council Member Krekorian to help preserve an important part of Studio City’s history and community for the benefit of future generations.”

Despite its efforts to move forward with the River Park project, the school supports the designation of parts of Weddington as historic landmarks. Engelberg said the school’s site plan, which outlines the development strategy for the River Park facilities, specifies the preservation measures they support. The entire property, however, is not historic and should not be designated as a monument, he said.

“Harvard-Westlake believes there are aspects of Weddington Golf & Tennis that are worth preserving historically,” Engelberg said. “These include the practice green, clubhouse and signature golf ball floodlights. That’s why the school incorporated these features into the site plan before the historic preservation effort even began. The property as a whole should not be designated historic because it is not historic.

The Los Angeles Cultural Heritage Commission declined to comment on the findings of its April 15 meeting.