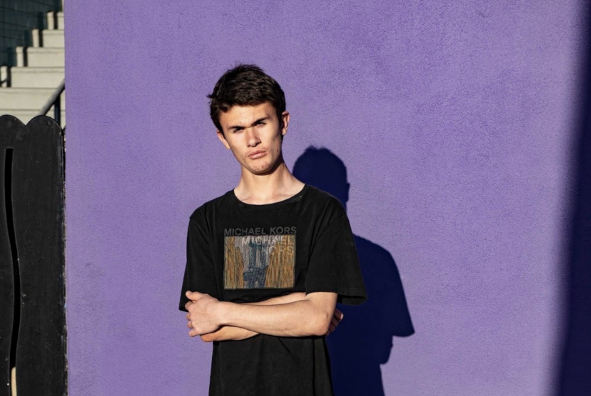 Missing Studio City teenager Trevor Joseph Keagy was found safe and sound on Thursday, according to his father.

Keagy was found at Disneyland and has since returned home, according to Bart Keagy, the teenager’s father.

Keagy’s family and the Los Angeles Police Department are asking for the public’s help in locating the missing 16-year-old, who was last seen around 9 p.m. Monday near his home in the 10900 block of Fruitland. Ave in Studio City.

In a statement, the LAPD said Keagy was a “high-functioning autistic teenager” and his family were concerned for his safety.

“I’m confused and I’m scared and I really miss him,” Bart Keagy said.

Keagy is about 6-foot-2 and weighs 170 pounds, police said. He was last seen wearing a black t-shirt and pants.