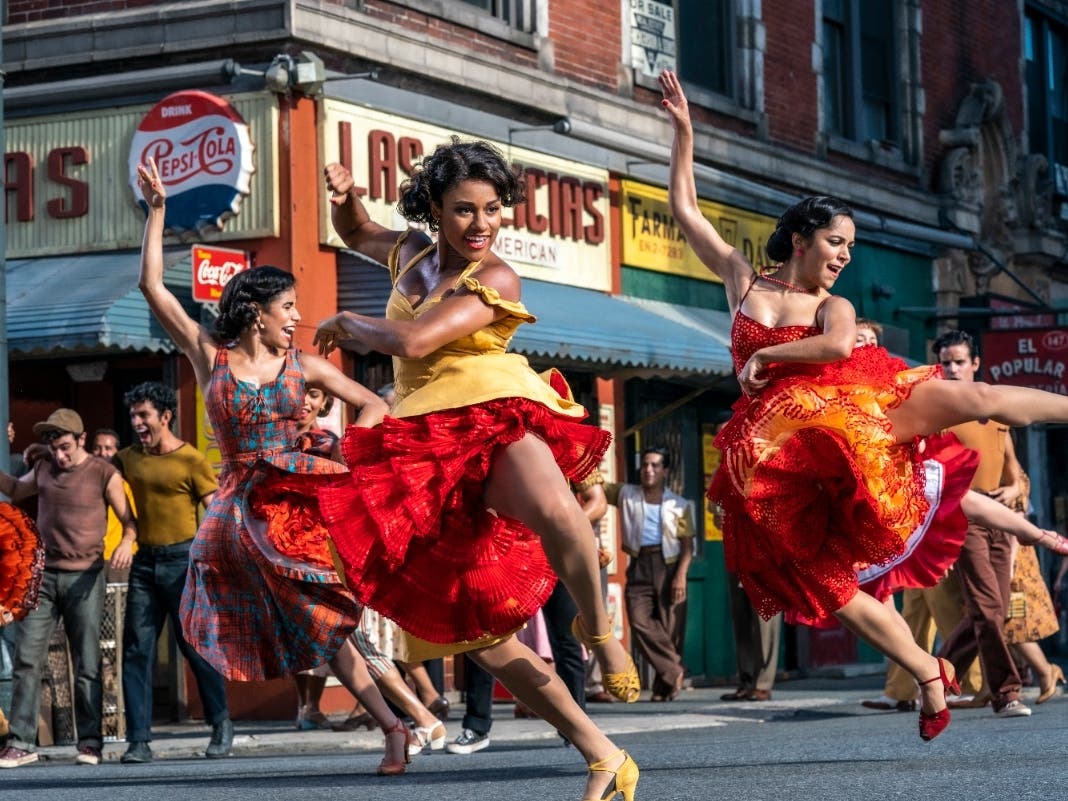 LOS ANGELES, CA — Steven Spielberg, Jane Campion and Kenneth Branagh were among the nominees announced Thursday for the Directors Guild of America Award for Outstanding Directing in a Feature Film.

Spielberg was nominated for “West Side Story”, Campion for “The Power of the Dog” and Branagh for “Belfast”. Paul Thomas Anderson for “Licorice Pizza” and Denis Villeneuve for “Dune” were also nominated.

Just as the Producers Guild of America is a strong predictor of success in the Best Picture category on Oscar night, the DGA award is historically a good predictor of who will win the Best Director Oscar.

Indeed, since 1948, there have only been eight times that the winner of the DGA award for directing a feature film has not won the Oscar for best director. The last time was in 2020, when Sam Mendes won the DGA award for “1917,” but the Oscar went to Bong Joon Ho for “Parasite.”

Last year, both honors went to “Nomadland” director Chloe Zhao, who became the second woman to win the DGA’s top prize and the Oscar. Kathryn Bigelow was the first woman to win the awards, for “The Hurt Locker” in 2008.

Spielberg’s appointment is the 11th of his career. He won the DGA award three times, for ‘Saving Private Ryan’, ‘Schindler’s List’ and ‘The Color Purple’. He also received the DGA Lifetime Achievement Award in 2000.

Meanwhile, Maggie Gyllenhaal and Lin-Manuel Miranda were among Thursday’s nominees for best first-time director. Gyllenhaal was nominated for “The Lost Daughter,” while Miranda’s nod was for “Tick, Tick…BOOM!”

Rebecca Hall for “Passing,” Tatiana Huezo for “Prayers for the Stolen,” Michael Sarnoski for “Pig,” and Emma Seligman for “Shiva Baby” were also nominated for best director for the first time.

The 74th edition of the DGA Awards will be presented on March 12 at the Beverly Hilton.