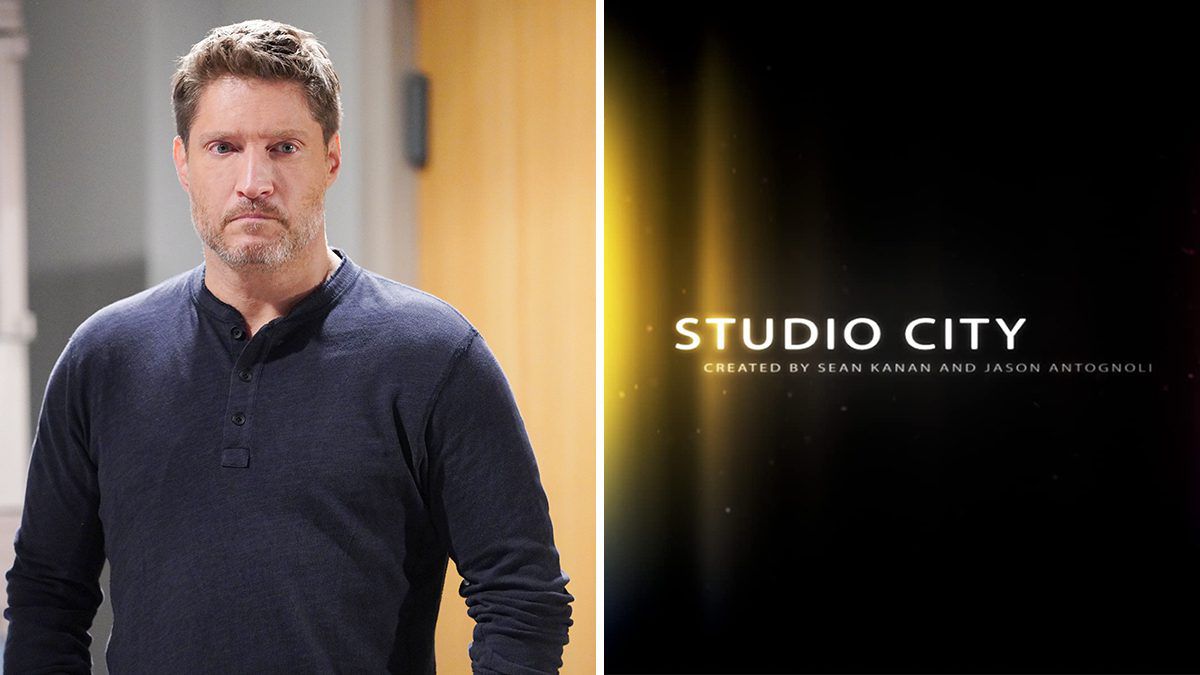 The second season of “Studio City”, co-created and produced by the soap star Sean Kanan (“The Bold and the Beautiful”, “General Hospital”), is now available on Amazon Prime Video. Kanan also serves as a writer on the series and plays the main character.

“I’m incredibly proud of ‘Studio City’ and what we accomplished in season one,” Kanan said. “It was a project that, through the hard work of a talented set of creatives, came to fruition and won the Daytime Emmy in 2021 for Outstanding Fiction Series. We are excited to bring you Season Two.

“Studio City” tells the dramatic and comedic story of Sam Stevens (Kanan), a longtime soap opera actor starring in the second-most-watched daytime drama, “Hearts on Fire,” as he struggles to keep his first place on showing it, releasing soaps into feature films, and dealing with his own complicated life that includes some dark secrets regarding his past, including an aging stepfather, the twisted truth of his fatherhood, and a daughter he didn’t know about. ‘existence.