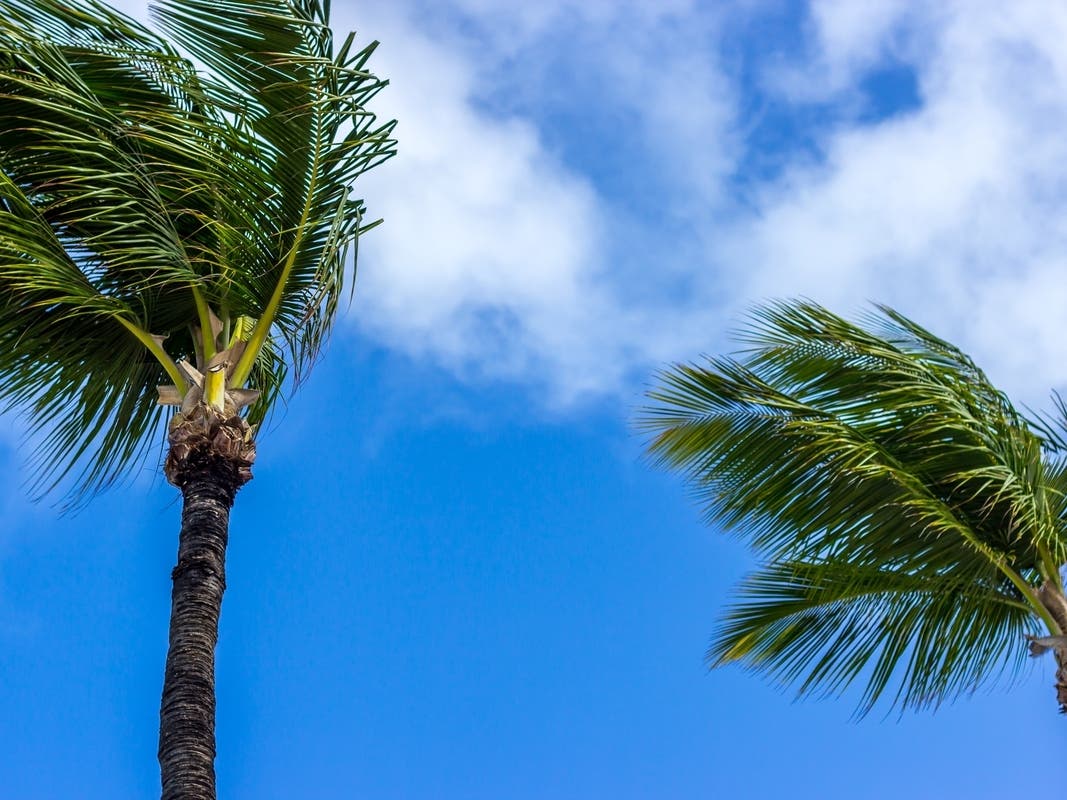 Intense winds are expected to batter the area through Thursday with a brief respite Saturday before another Santa Ana windstorm hits. The Santa Anas were battered throughout the unusually dry month of January, and the trend appears to be continuing into February. Temperatures in Los Angeles are expected to persist in the mid to high 60s for the rest of the week, according to the National Weather Service.

Northeast winds of 35 to 45 mph, with gusts of up to 60 mph, were expected to batter the LA mountains from 10 p.m. Tuesday through Thursday. Less severe high wind advisories were in place from 10 p.m. Tuesday through noon Thursday for the San Fernando, San Gabriel and Santa Clarita Valleys, Santa Monica Mountains Recreation Area, LA County Coast and Central -city of LA.

The National Weather Service issued a severe wind warning for affected areas of the Los Angeles Mountains on Tuesday, beginning at 10 p.m. Tuesday through noon Thursday.

“People should avoid being outdoors in wooded areas and around trees and branches,” according to the weather service. “If possible, stay on the lower levels of your home during the storm and avoid windows. Be careful if you must drive.”

Wind alerts resulted in warnings that unsecured objects could be blown away, tree branches could topple and power outages could result.

Additionally, travel could be difficult, especially for large vehicles, the NWS said. Major roads that could be particularly affected are Interstate 5 and Highway 14.