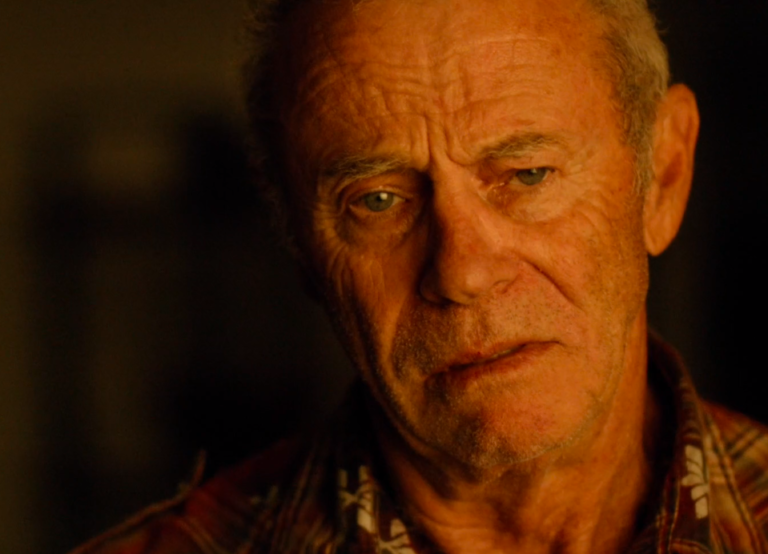 Emmy-winning actor Tristan Rogers has delivered some powerful scenes in new episodes of Season 2 of “Studio City,” which is available to stream on Amazon Prime Video.

Rogers is known for his iconic role as Robert Scorpio on the hit ABC daytime drama “General Hospital” and on “Studio City” he portrays Doc.

In the Season 2 premiere, we see Doc in the hospital as he fights for his life as he battles cancer, and he has intense scenes with his stepson Sam Stevens (played by Sean Kanan).

In episode six, we see Doc’s outlook on life as he has heart-to-heart scenes with Sam. Tristan Rogers nails those poignant moments in subtle, controlled fashion.

Audiences are also likely to be emotionally moved, especially since Rogers isn’t afraid to be raw and vulnerable. Kudos to the “Studio City” writers for writing Rogers such compelling material to sink their teeth into. Congratulations to all.

In 2020, Rogers won the Daytime Emmy Award for “Outstanding Performance by a Supporting Actor in a Digital Drama Series” for playing Doc in “Studio City.”

“Studio City” was co-created by Sean Kanan and Jason Antognoli. It won the 2021 Daytime Emmy Award for “Outstanding Limited Series.” Season 2 of “Studio City” is available on Amazon Prime Video by clicking here.

2022-05-09
Previous Post: The Emmy Award-winning series “Studio City” is back for its 2nd season
Next Post: Review: Carolyn Hennesy is breathtaking in season 2 of “Studio City”