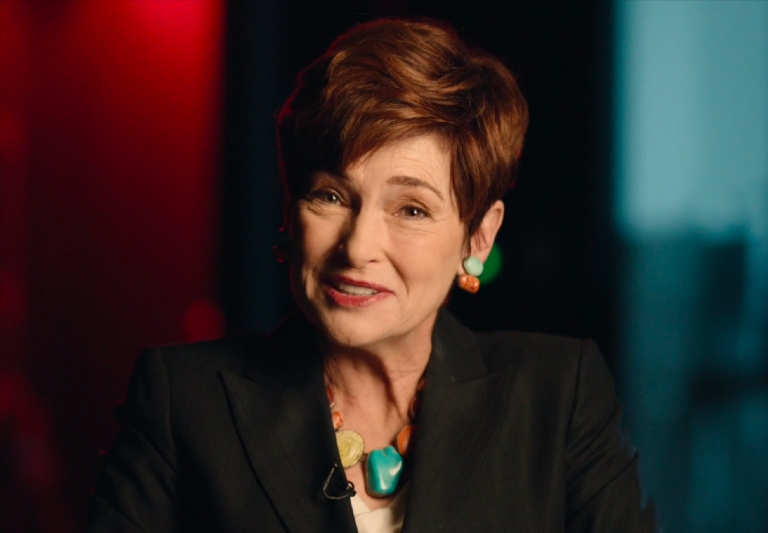 Review: Carolyn Hennesy is breathtaking in season 2 of “Studio City”

Emmy-winning actress Carolyn Hennesy returns in Season 2 of “Studio City,” which is available to stream on Amazon Prime Video.

Hennesy stars as Gloria Winton, and she’s more fiery than ever in this second season.

In the Season 2 premiere episode, Gloria is seen stressed out as pressure is put on her character to get the show “Hearts on Fire” fixed within a week or else they risk being canceled. Tune in to see what the fate of their show will be (since it depicts a drama within a drama).

Hennesy continues to have big scenes opposite her “Studio City” co-stars Sean Kanan, Justin Torkildsen and Anthony Turk; moreover, she controls Gloria so well that it makes her someone the audience secretly wants to root for. Her character is delightful and insatiable.

By episode six, we see that Gloria has a heart deep inside, and it’s nice to watch her nail those emotional scenes, where her acting runs the gamut.

Emmy-winning actor Maurice Benard once proclaimed Carolyn Hennesy the “Lucille Ball” of the daytime theater world, and rightly so.