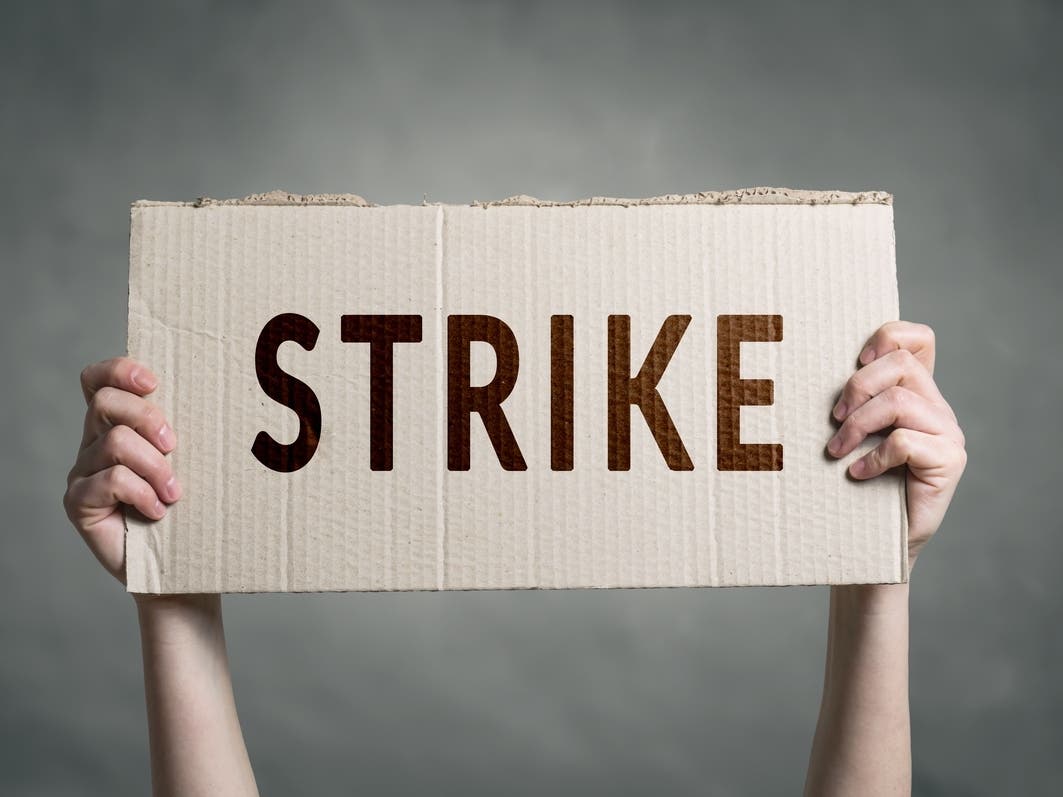 The strike vote, taken during a picket outside the facility on Tuesday, gives the nurses’ bargaining unit the power to call a strike, which could take place as early as February 14, according to a statement released by Service Employees International Union Local 121RN on Wednesday.

The local union represents some 9,000 nurses at Southern California facilities, including the 44 nurses employed at Van Nuys Behavioral, a union spokesperson told the City News Service. The hospital is a 57 bed facility.

“As they gathered outside the hospital on Tuesday, nurses voiced a litany of alarming safety issues – issues they say have plagued the hospital for some time. As they navigate a dynamic of confrontation with patients, nurses at the hospital fear that insufficient security will leave them unprotected.”

Hospital administrator Nina Rosenfeld referred inquiries to a media spokeswoman, who did not immediately respond to an email from CNS for management’s response to union concerns.

According to the union, patients, including homeless people, are sometimes released without a negative COVID-19 test, putting the public at risk.

Additionally, the union said, the hospital has failed in some cases to provide employees with proper personal protective equipment to guard against airborne hazards.

“We continue to face a shortage of staff – too often we are forced to take on more patients than is legally considered safe,” said Jan Burgos, a nurse in the hospital’s psychiatric unit, in the union statement.

Another nurse quoted in the statement spoke of safety concerns among employees.

“Nurses are expected to receive a FaceTime order for restraints because physicians are not available at home or unreachable by phone, especially after hours,” psychiatric unit nurse Sheila Wells said. . “We need the capacity and the resources to keep nurses and patients safe.”

To be a patient at Van Nuys Behavioral, there must be a diagnosis of a psychiatric disorder such as schizophrenia, bipolar disorder, major depression, or substance abuse, according to the hospital’s website.

“The nurses’ negotiating team made common-sense proposals designed to keep their patients and co-workers safe,” said Rosanna Mendez, executive director of SEIU 121RN, in a statement to CNS.

“Many times, management has closed the door on these discussions. Their unfortunate response reflects apathy towards important issues that nurses raise through bargaining, such as retention, staffing, safety, PPE, nurse and patient safety.

“If the contract is not settled (Thursday), an unfair labor practices strike could take place. No one wants that, so we are hopeful that these negotiations will yield results.”

2022-02-03
Previous Post: Step into an Artist’s Life – BRETT WHITELEY STUDIO – City Hub Sydney
Next Post: Minimum wage in Studio City will increase to $16.04 due to inflation