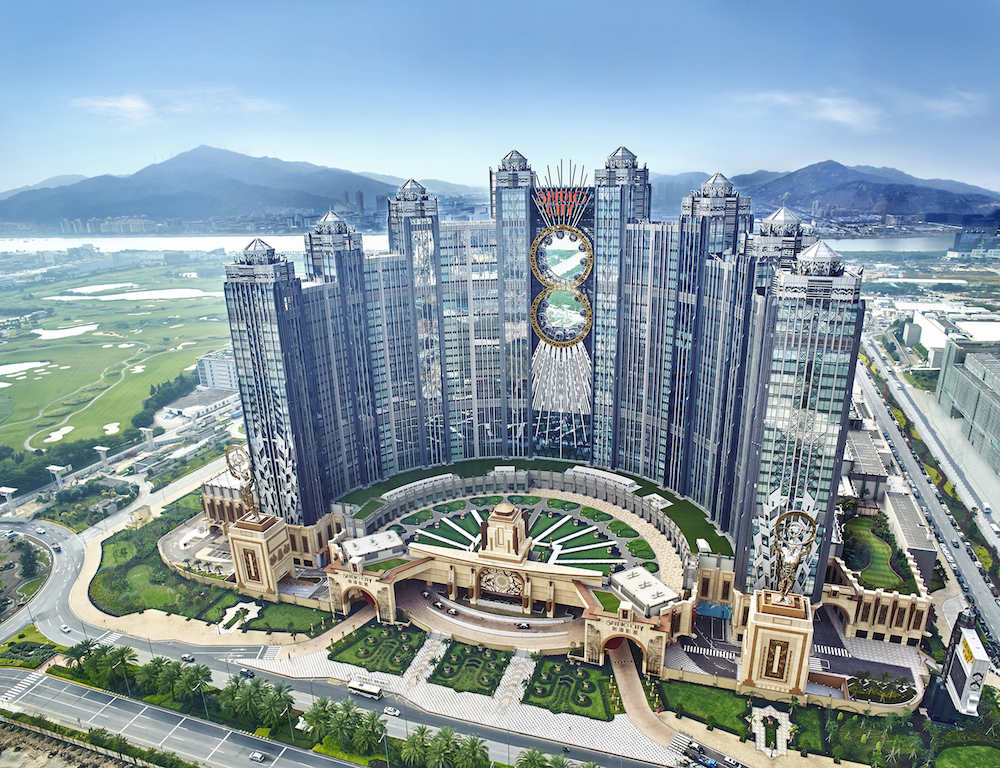 Melco Resorts said it has ceased all agreements with gaming promoters at the Studio City casino, with the property management entity also revealing a decrease in the planned budget for the planned expansion of the Cotai integrated resort.

The moves come at a time of heightened regulatory scrutiny by authorities of VIP gambling junket promoters and the arrest of Alvin Chau and Levo Chan, the leaders of the city’s two largest junket groups, Suncity. and Tak Chun.

Meanwhile, Studio City International Holdings Ltd, developer of the Studio City casino resort in Macau, has revealed that it has cut the planned budget for Phase 2 of the resort’s expansion from $1.3 billion to $1.2 billion. dollars.

Melco’s controlled subsidiary also announced an equity and debt financing that will bolster its liquidity and provide capital to complete the Phase 2 expansion.

The financing will consist of $300 million in new secured bonds and $300 million in equity sold to existing shareholders, including at a substantial discount, as Melco has already committed to underwrite its $165 million share of equity with its 55% stake in Studio City remains largely the same.

In November 2021, Melco held a closing ceremony for its Cotai property expansion project, which is expected to complete construction by December 27, 2022.

Studio City Phase 2 will offer approximately 900 additional luxury hotel rooms and suites in two towers, Asia’s largest indoor/outdoor water parks, a Cineplex, gourmet restaurants, a new MICE space and, according to the director of the The group’s operator, David Sisk, has already submitted a request for new play areas.

The gaming operator said that as of November 2021, it incurred $661.2 million in total costs related to the development of our remaining project, primarily related to initial design and planning costs and construction costs.

“We have taken various mitigating measures to manage the challenges of the COVID-19 outbreak, such as implementing a cost reduction program to minimize cash outflows from non-essential items and streamlining our capital spending program with deferrals and reductions that benefit our balance sheet,” the group noted in the filing.

“Substantial interest and principal payments are required to meet our obligations under existing debt. Our substantial indebtedness could have
material consequences for you and material effects on our future business and operations”

Melco Resorts also believes that gross gaming revenue in Macau will continue to be negatively affected by significant travel bans or restrictions, visa restrictions
and quarantine and social distancing requirements as long as those restrictions remain in place.

Meanwhile, Studio City International has warned of the risks posed by one of the provisions included in Macau’s Gambling Amendment Bill for approval by the Legislative Assembly, which state that after a period transition period of three years from the date of entry into force of the law amending the gaming law, the gaming activities must be operated by a concessionaire in premises belonging to the gaming concessionaire, these premises belonging to the government of Macau without compensation upon expiration of the concession or early termination.

“At this time, we, not the gaming operator, own the Studio City Casino premises. In order to comply with the requirements of the proposed law, if enacted on its currently proposed terms, in order for gaming activity to continue at Studio City Casino, we would be required to transfer the premises of Studio City Casino to the operator of game,’ the company noted.

“To this end, we would need to request an amendment to the terms of Studio City’s land concession and comply with and complete various other administrative procedures which are subject to consents, approvals and authorizations from the Macau government.”