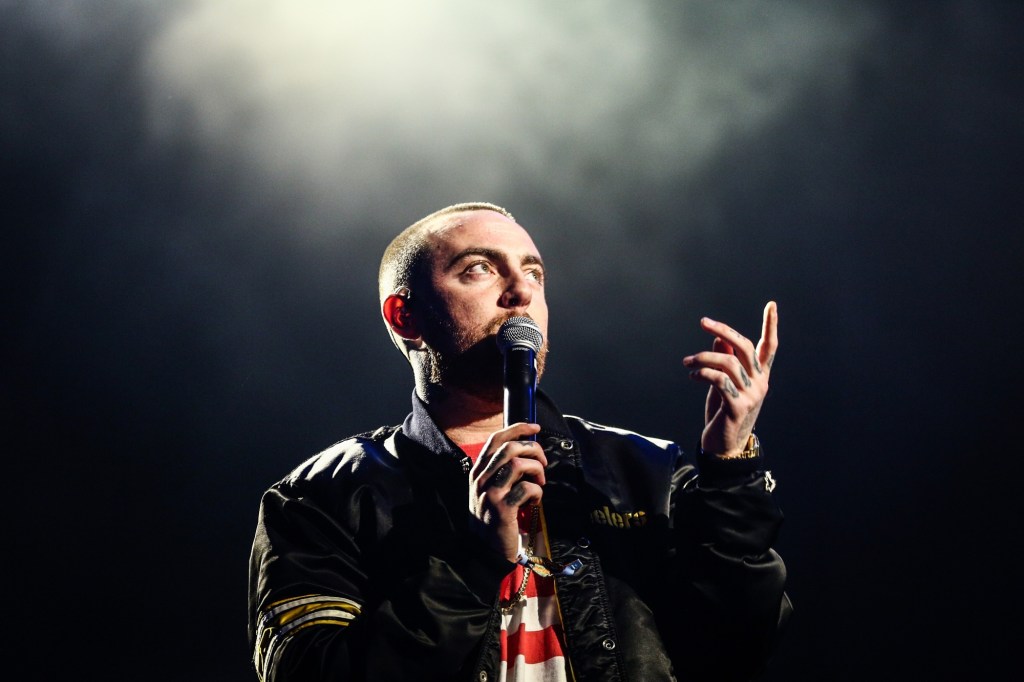 Two others were also charged. Ryan Reavis, 39, pleaded guilty to the distribution charge and was sentenced in April to nearly 11 years behind bars. The case against Cameron Pettit, 30, of West Hollywood, is ongoing.