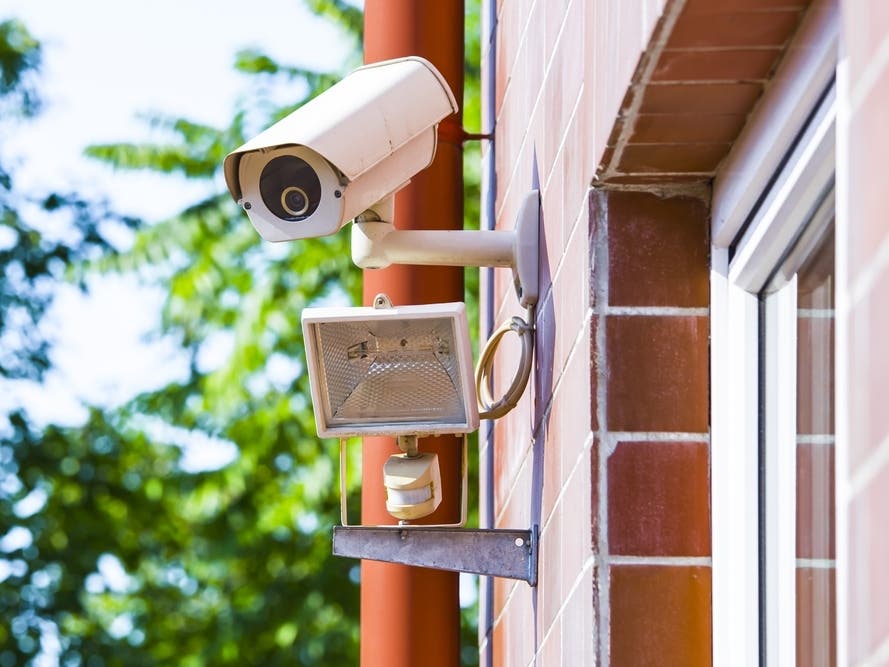 LOS ANGELES (CBSLA) — The theft of car keys outside a doctor’s office led to a break-in at a Studio City home Monday morning.

“Two individuals wearing masks, hoodies, broke into our house,” said the owner, who wished his name not to be released.

The incident was reported around 8:30 a.m. in the 4200 block of Babcock Avenue, according to the Los Angeles Police Department. A man and a housekeeper were at the house at the time of the hunt, police said.

CBS Local Digital Media personalizes the global reach of CBS-owned and operated television and radio stations with a local perspective.