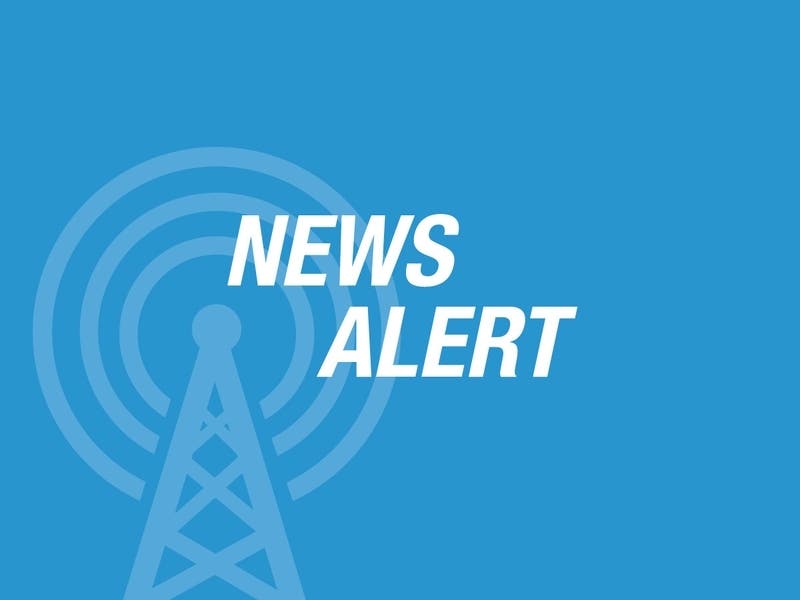 The accident happened around 2 a.m. Thursday, according to reports. A 20-year-old Pasadena woman is believed to have died in the wreckage. She was driving home from her boyfriend’s house and started to merge onto the 134 freeway when she realized she had to stay on the 101 freeway. She lost control of the vehicle and crashed into a central bulkhead near the Tujunga Avenue exit ramp, dividing the vehicle, KTTV reported.

Subsequently, an SUV driver crashed into his vehicle, injuring the driver and a passenger. The Pasadena driver was ejected from her vehicle and died at the scene, according to CBS News.

In addition, the Tujunga Boulevard exit ramp was also closed.

Traffic has been diverted to the eastbound lanes of State Route 134.

To request removal of your name from an arrest report, submit these required elements at arrestreports@patch.com.