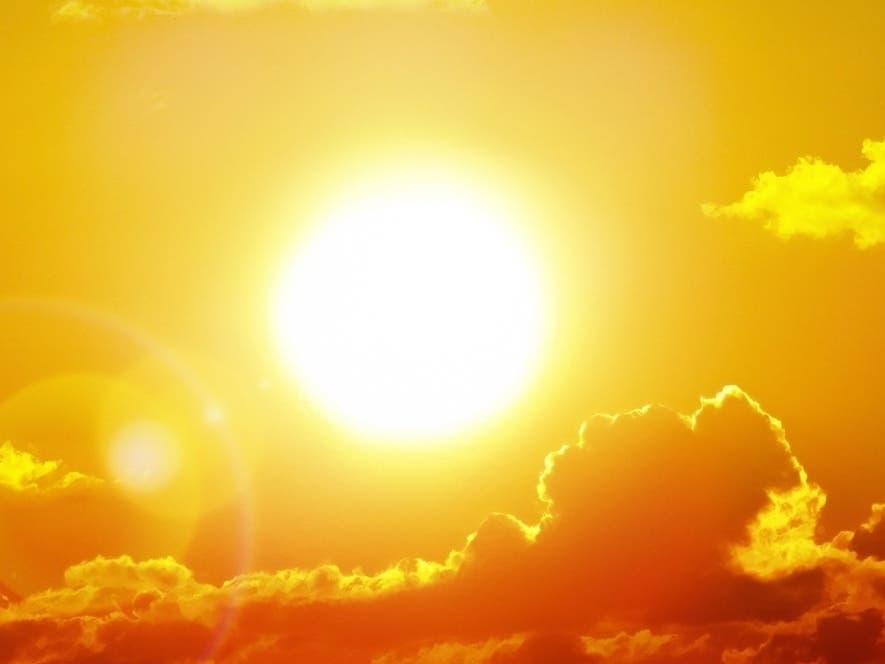 High UV index expected in Studio City throughout the week

STUDIO CITY, CA – Grab your sunglasses and sunscreen, Studio City: the ultraviolet index will be extremely high throughout the week.

Monday’s ultraviolet index level in Studio City will be 8, according to the National Weather Service. The UV Index will remain between 11 and 12 through Sunday in Los Angeles, according to AccuWeather.

A very high exposure level of 10 or more means that a fair-skinned person could get sunburned in about four minutes if left unprotected.

Ultraviolet radiation is blamed for a host of health problems, including skin cancer and cataracts.
High UV will also come with high temperatures. Studio City will see temperatures of 86 on Tuesday, 92 on Wednesday and 90 on Thursday.

A wind advisory is in effect for parts of Los Angeles County from 11 a.m. Monday until 6 p.m., according to the National Weather Service.

A severe wind warning is in effect from 6 p.m. Monday until 11 a.m. Tuesday.

Northerly winds of 20 mph to 30 mph with gusts up to 60 mph expected in the mountains of Los Angeles County including Lockwood Valley, Mount Pinos, Acton and Mount Wilson.

Northwest winds 15 mph to 25 mph with gusts up to 55 mph and strongest near and through the Interstate 5 corridor.

Northwest winds of 20mph to 30mph with gusts up to 50mph are expected in Castaic, Newhall, Santa Clarita and Valencia.