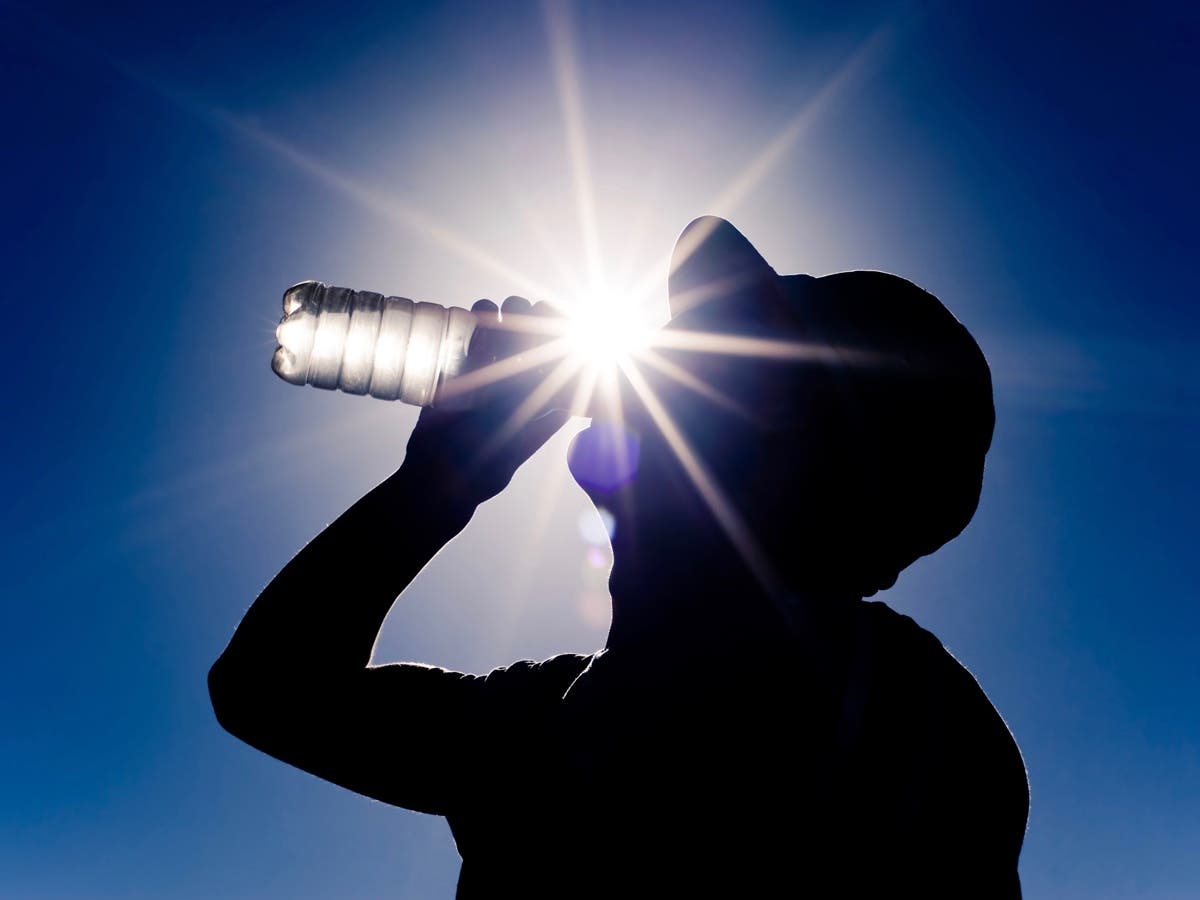 From Thursday, a high pressure system is expected to usher in a warming trend with inland areas likely to experience scorching heat. Coastal areas will remain windy and cooler, according to Accuweather.

The system will persist through the week, with temperatures reaching their highest on Sunday.

In Los Angeles, temperatures are expected to peak at 91 on Thursday, with temperatures hitting 98 degrees on Sunday in the San Fernando Valley. The current record for this week is 110 degrees, the National Weather Service reported.

Although the weather system is not expected to break records, Southlanders are urged to protect their pets.

The Kennel Club has advised against walking dogs on the sidewalk during extreme heat, as it can burn their paws.

The Society for the Prevention of Cruelty to Animals reminded residents never to leave animals inside a locked vehicle, even for short periods, because the interior of a parked vehicle in the heat can quickly become deadly.

High temperatures and severe heat conditions made national headlines on June 21, after a 5-year-old boy died after being left in a hot car in Houston, according to an earlier report by Patch.

The child was the fifth child to die in a hot car in the United States this year.

RELATED: 5-year-old dies after being left in hot car in Houston: Police

According to the report, the boy was left in the car by his mother as she prepared for his sister’s birthday party.