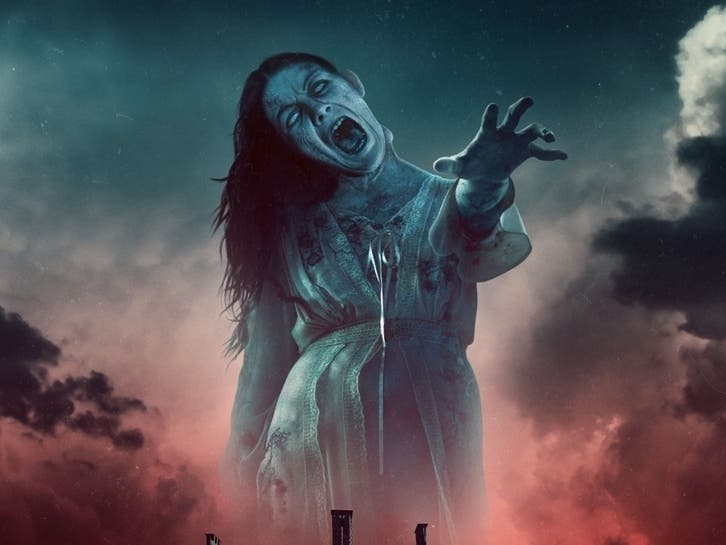 STUDIO CITY, CA – Halloween is still over two months away, but those gearing up for some spooky fun before October 31 can look to Halloween Horror Nights at Universal Studios Hollywood. The theme park has announced the full lineup of attractions for this year’s festival, which will run select nights from September 9 through October 31.

At the top of the list is the return of the “Terror Tram”, which will welcome guests to the terrifying world of “The Purge”, a night in which all crimes are legal across the country. Also appearing will be “Halloween 4: The Return of Michael Myers,” a terrifying maze that guests will have to navigate through before falling to pray to the white-masked slasher.

Many park rides will also be available, including Jurassic World: The Ride, Harry Potter and the Forbidden Journey, Flight of the Hippogriff, Revenge of The Mummy, Transformers: The Ride: 3D, and The Simpsons Ride. Customers who want all the fun without the wait can opt for RIP Tour tickets, which offer frontline access among other benefits.