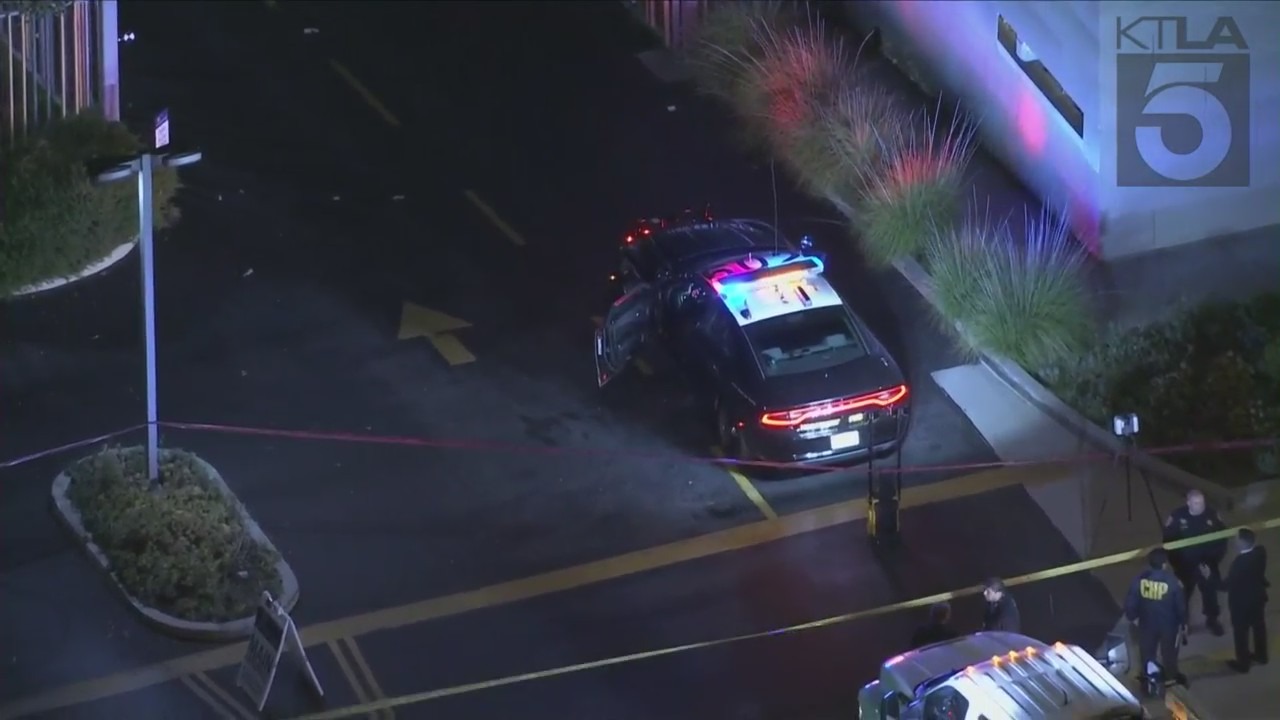 Authorities are looking for a gunman who shot a California Highway Patrol officer during a traffic stop Monday night.

The shooting happened just before 8 p.m. on the 4500 block of Laurel Canyon Boulevard, according to the Los Angeles Police Department.

The CHP officer was attempting to stop traffic on the southbound 101 Freeway when the suspect vehicle took an exit and came to a stop on Laurel Canyon Blvd. At some point during the arrest, the suspect opened fire on the officer, who was struck and seriously injured.

The CHP officer was transported by ambulance in critical condition to the trauma center at Cedars-Sinai Medical Center.

A heavy law enforcement presence surrounded the shooting scene and the area was cordoned off with crime scene tape.

Law enforcement then directed their investigation to an area of ​​Van Nuys where the suspect’s vehicle was reportedly spotted.

An intense search for the suspected shooter took place at an apartment complex in the 7400 block of Haskell Avenue. Sky5 video showed dozens of law enforcement officers at the scene, including a SWAT team armored vehicle.

Roads near the crime scene and the alleged shooter’s apartment building were closed Monday evening with no specific timetable for their reopening.