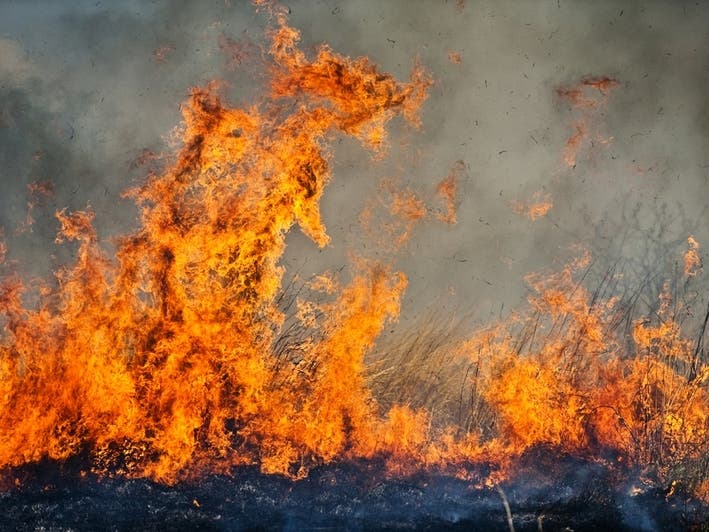 STUDIO CITY, CA – Los Angeles Firefighters put out a rush hour bushfire along the Hollywood Freeway (101) in Studio City on Thursday afternoon. The blaze continued to block traffic on both sides of the freeway for miles Thursday afternoon.

The fire was reported around 3:20 p.m. at the intersection of Vineland and Hollywood Freeway, Los Angeles Fire Department spokeswoman Jennifer Middleton reported.

“Callers report seeing smoke in the grassy area behind Fire Station 86,” she said.

Firefighters arrived to find a small, 50-by-50-foot grass fire that was slow moving as well as small localized fires near State Route 170, she said.

The California Highway Patrol has declared a SigAlert for the south side of Highway 101.

Within an hour, crews extinguished the fires but remained on site.

No one was injured in the fire and no structures were threatened.

To request removal of your name from an arrest report, submit these required elements at arrestreports@patch.com.