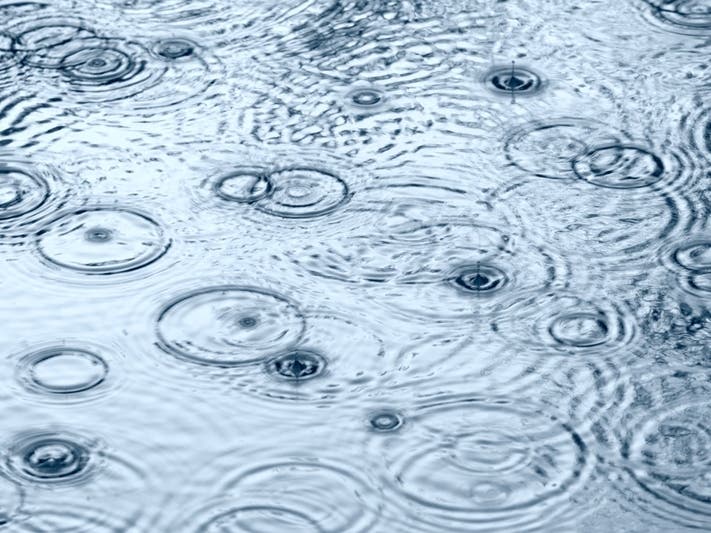 Cold storms from the Gulf of Alaska are also likely to deliver snow cover to local mountains, according to the National Weather Service. Daytime highs in Studio City are expected to persist into the 60s.

While rainfall is unlikely to alleviate the drought, it’s a welcome change after Los Angeles’ driest November in decades.

The first storm system is expected to bring a chance of rain as early as Tuesday morning. Thursday’s storm is expected to be more powerful, although neither storm is likely to deliver even an inch of rain to Los Angeles.

“Not much for us, but it all helps,” the National Weather Service tweeted.

According to the weather service, snow will drop below 5,000 feet from Wednesday evening through Thursday morning.

The fast-moving storms are expected to give way to sunny skies by Friday with highs in the mid-60s. Another storm could bring a slight chance of rain and snow again by Monday.