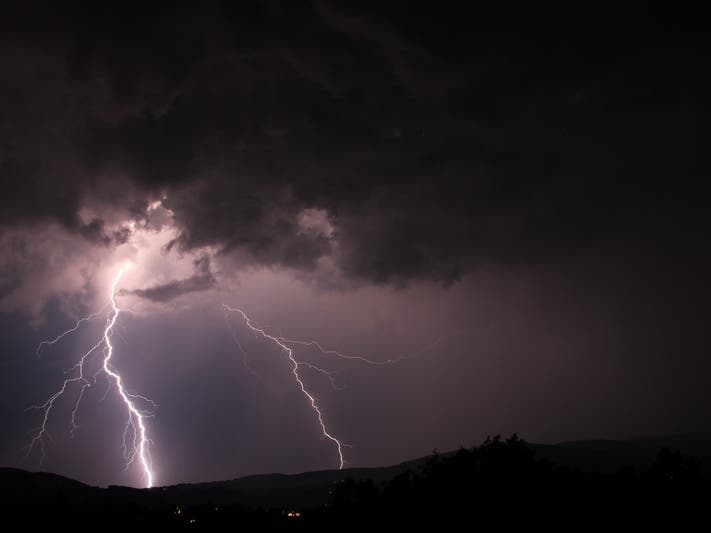 As Studio City dries up, another storm is heading our way

STUDIO CITY, CA – Los Angeles received a surprising downpour of much-needed rain overnight, along with a spectacular spectacle of thunder and lightning. There may be others in the works.

As a cooling trend ushers in fall weather on Tuesday, another storm system is heading in that direction, bringing a 40% chance of rain Thursday night and Friday, according to the National Weather Service.

“Today (Tuesday) will be dry but cooler,” according to the NWS. “The cooling trend is expected through Thursday, with an increase in low cloud overnight through morning. A frontal system could bring rain to the entire area by Thursday evening and Friday. dry is expected for the weekend.”

The frontal system heading into the region could drop more rain than Monday’s dramatic storm.

Forecasters said Tuesday would be a “much quieter day…after an impressive lightning show last night”.

Forecasters said there was a 20% chance of showers in the San Gabriel Valley on Tuesday, and a slight chance of showers and thunderstorms in the valleys of Riverside County and mountainous areas of LA County. .