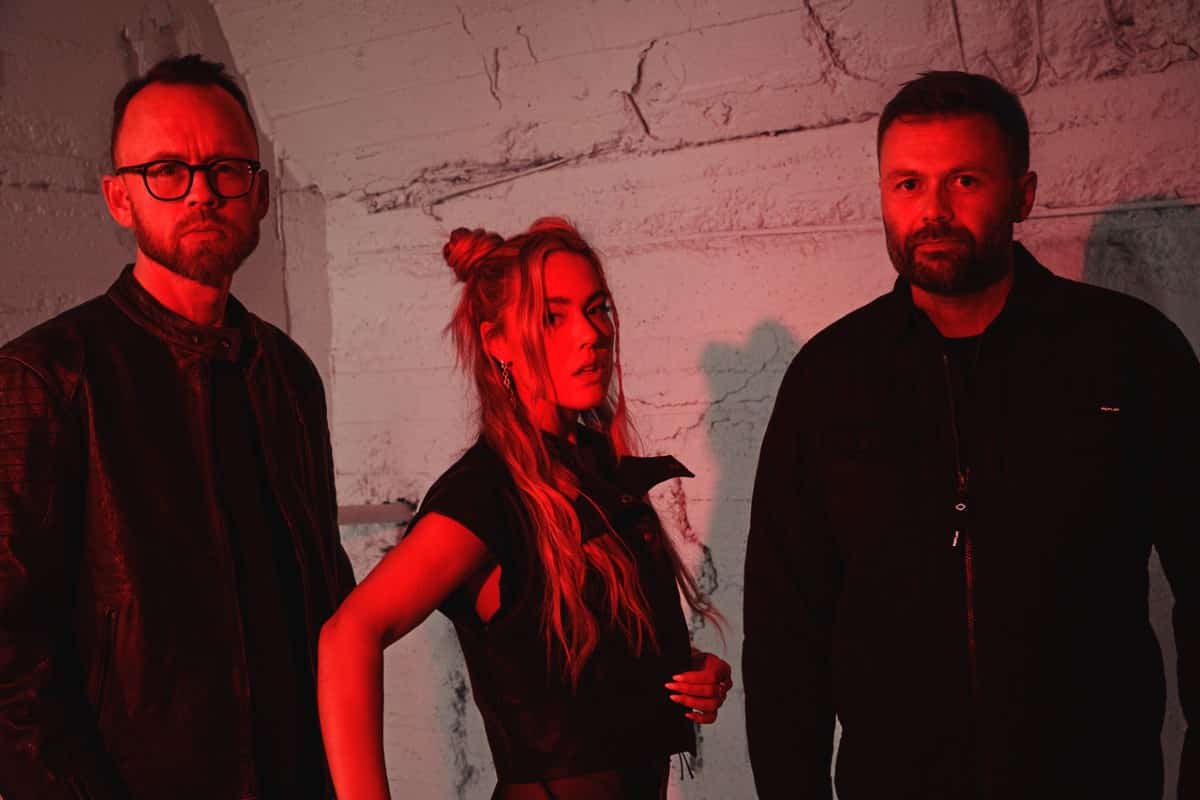 “Always Will”, Studio Setup and More

Norwegian dance stars Seeb are highly regarded by a group of world-leading artists, leading to collaborators and/or remixes with Ed Sheeran, Taylor Swift, Clean Bandit, Shawn Mendes and Coldplay, with them racking up more of 5 billion streams.

Still ignited by great originals with One Republic and Bastille and the runaway success of their remix of Mike Posner’s “I Took A Pill in Ibiza”, Seeb’s huge following now includes over 10 million monthly listeners on Spotify.

Recently, Seeb shared her brand new single “Always Will,” which features another notable Nordic talent in the form of Julie Bergan. The song represents their third collaboration together following Julie’s “Kiss Somebody” and “Don’t You Wanna Play?” of Seeb.

We caught up with Seeb to learn more about the birth of “Always Will,” their remix of global hit “I Took A Pill In Ibiza,” and more.

Aditya – Hey Seeb, Glad to have you for the interview. How was the first semester of this year for you?

Seeb – It’s been a good start to the year as we’re more or less getting back to normal life here in Oslo after Corona. We worked on a bunch of new songs in the studio and it was great to be able to hang out with friends and colleagues like before again.

Aditya – ‘Always Will’, your latest collaboration with Julie Bergen sounds absolutely stellar! What is your creative process behind the track?

Seeb – It’s usually hard to define the process behind each song, but sometimes it starts with us working on vocals we’ve received from different people or writing with other people in a session. This time we got vocals from Mimi Webb and Eg White which we started to speed up and play with. We found this very pleasant soundscape and harmony structure that worked well with his vocal idea and started building the production from that. Then we hosted Julie and asked her to interpret Mimi’s vocal idea into something that worked for her and it went really well, we think.

Aditya – Could you share some thoughts on this track?

Seeb – This might not be your typical Seeb track in the sense that it doesn’t have that characteristic undertone that we’ve been doing for ages. We opted for a traditional chorus and a slightly different arrangement structure which we felt better suited the mood of this record. Sometimes it’s hard to renew and refresh when people are expecting the same thing you did a while ago, tropical house, slow tempo and vocal chops, but we felt that vibe slightly retro 90s fit this song so well that we just had to do it.

Aditya – You have 10 million monthly listeners on Spotify, what do you think?

Seeb – We’re very grateful that people listen to our music and try not to think too much about the numbers, but it’s amazing how many people enjoy listening to the songs we release. In fact, a few years ago when we had the Ibiza, Hymn for the weekend and Breathe records at the same time, we were almost in the top 10 for most played Spotify artist in the world and it was so surreal to us that we have decided not to. focus too much on statistics. They don’t last forever and trying to keep up with them would be an impossible task, it can really make you lose focus.

Aditya – As a duo I’m sure you have conflicts of interest, how do you deal with that?

Seeb – We argue a lot of course, but after working together for almost 20 years, we are now good at finding common ground where we both feel at home. It can be tricky, but we both have pros and cons when it comes to writing and producing and we tend to work well together based more on our differences than our shared skills. We think it really works for us.

Aditya – This is not your first collaboration with Julia, are there others in preparation?

Seeb – For the collaborations yes but for the moment not yet planned with Julie even if we could redo one in the future. She’s just a great artist who is great fun to work with, so why not.

Aditya – What is the configuration of your studio?

Seeb – These days it’s really simple, based on Mac laptops. We each have one with the same software so we can seamlessly work on new songs each of us. Then there is a selection of old synths and keyboards that we really like and have kept. We used to have a huge SSL 4000 based setup with huge racks of outboard gear, but we sold it all out. So much easier to work with minimalist setups. We use Ableton Live and we also have a very nice studio complex in downtown Oslo where we have one studio and rent 3 others. Studio with daylight and good acoustics, it compensates for a lot of material.

Aditya – Your remix of ‘I took a pill in Ibiza’ is a worldwide hit! Was it planned?

Seeb – Absolutely not, we knew we were on to something when we started doing these remixes because we had Mendes’ Kiesza ‘Cut me loose’ and ‘Stitches’ finished around the same time as Posner’s. We knew some people at Island Records liked them, but we also thought they sounded so weird that when they decided to pick Ibiza as Mike’s official single, we were shocked. Sure, we loved it, but we had no idea it would work so well.

Aditya – Do you think Vinyl will make a comeback?

Seeb – It’s already done, in the sense that even now IKEA is going to sell a vinyl player. I’m not sure if it’ll ever go mainstream again, but those old formats certainly do a bit of a comic book thing. Our Norwegian compatriots from Röyksopp are constantly releasing music on cassettes. Its nice nostalgic value for fans and it’s cool to have those days where music is just a digital file and the artistry of cover design and all physical delivery is kind of forgotten. And you can’t beat the sound of a new 12-inch maxi single on vinyl, at least not when it comes to dance music.

Aditya – Finally, among you two, who is the first to get drunk?

Seeb – It depends on the situation, we grew up a bit in Norway’s “Moonshine” county, Trøndelag, but luckily we don’t see much of that these days.