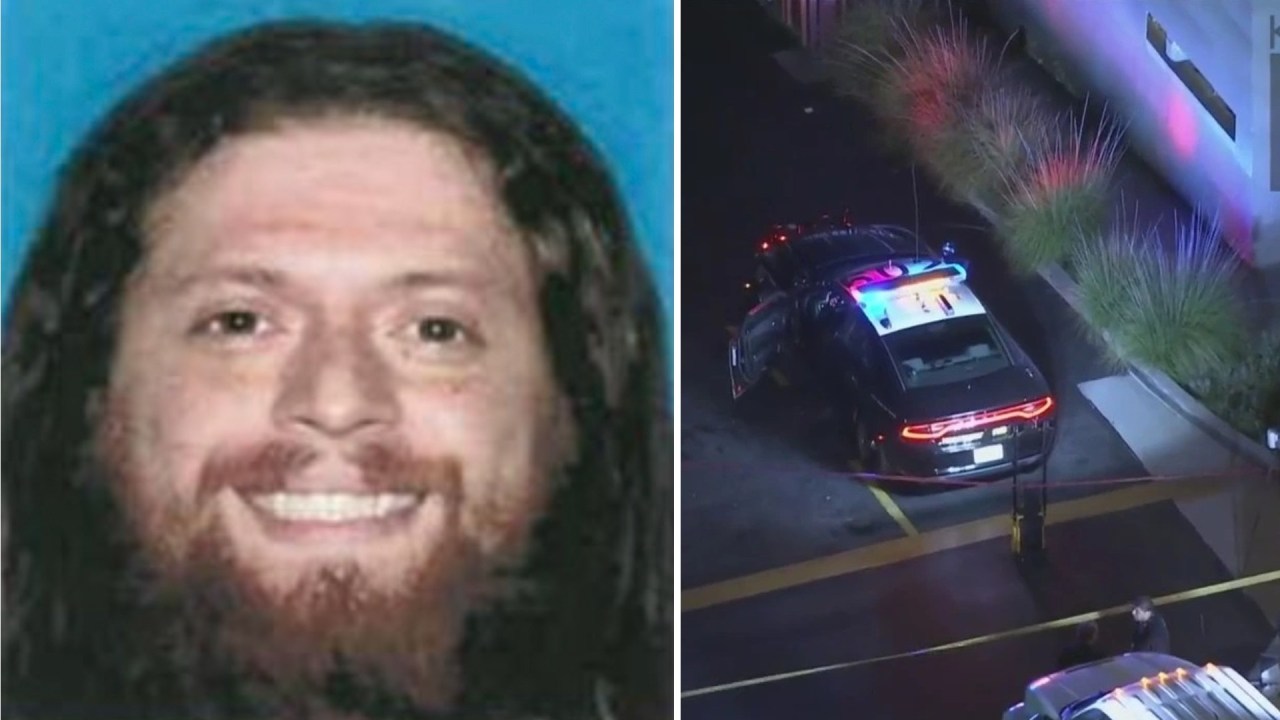 A Van Nuys man accused of shooting a California Highway Patrol officer during a traffic stop Monday has been charged with tent murder of a peace officer, officials said.

Pejhmaun Iraj Khosroabadi, 33 years old, was charged with one count of attempted willful, willful and premeditated murder of a peace officer with an allegation of the use of a firearm causing grievous bodily harm, the The Los Angeles County District Attorney’s Office announced Thursday.

“Based on the facts of this case, I have made the decision to allow a charge of attempted murder with a firearm to be filed which, if true, could result in a 40-year sentence. life in prison,” the district attorney said. George Gascón said in a written statement. “I think these are appropriate charges for the person charged in the horrific shooting of a CHP officer.”

The hearing is scheduled for Thursday.

Khosroabadi is accused of shooting the officer during a traffic stop just before 8 p.m. on June 13 on the 4500 block of Laurel Canyon Boulevard in Studio City.

The CHP officer was attempting to stop traffic on southbound Highway 101 when the suspect vehicle took an exit and came to a stop on Laurel Canyon Boulevard. At some point during the arrest, the suspect opened fire on the officer, who was struck and seriously injured.

Khosroabadi reportedly fled and was found hours later with the help of a police dog.

The CHP officer was transported by ambulance in critical condition to the trauma center at Cedars-Sinai Medical Center.

“We cannot tolerate violence against any member of our community, especially the brave people who put their lives on the line every day to protect us,” Gascón said. “As a former police officer, I know the dangers of police work and the many sacrifices made by law enforcement and their families. On behalf of my office, I extend to Constable Reyes and his family our best wishes for a speedy recovery. My office will make all the victim services available to them.

The matter remains under investigation by the CHP.