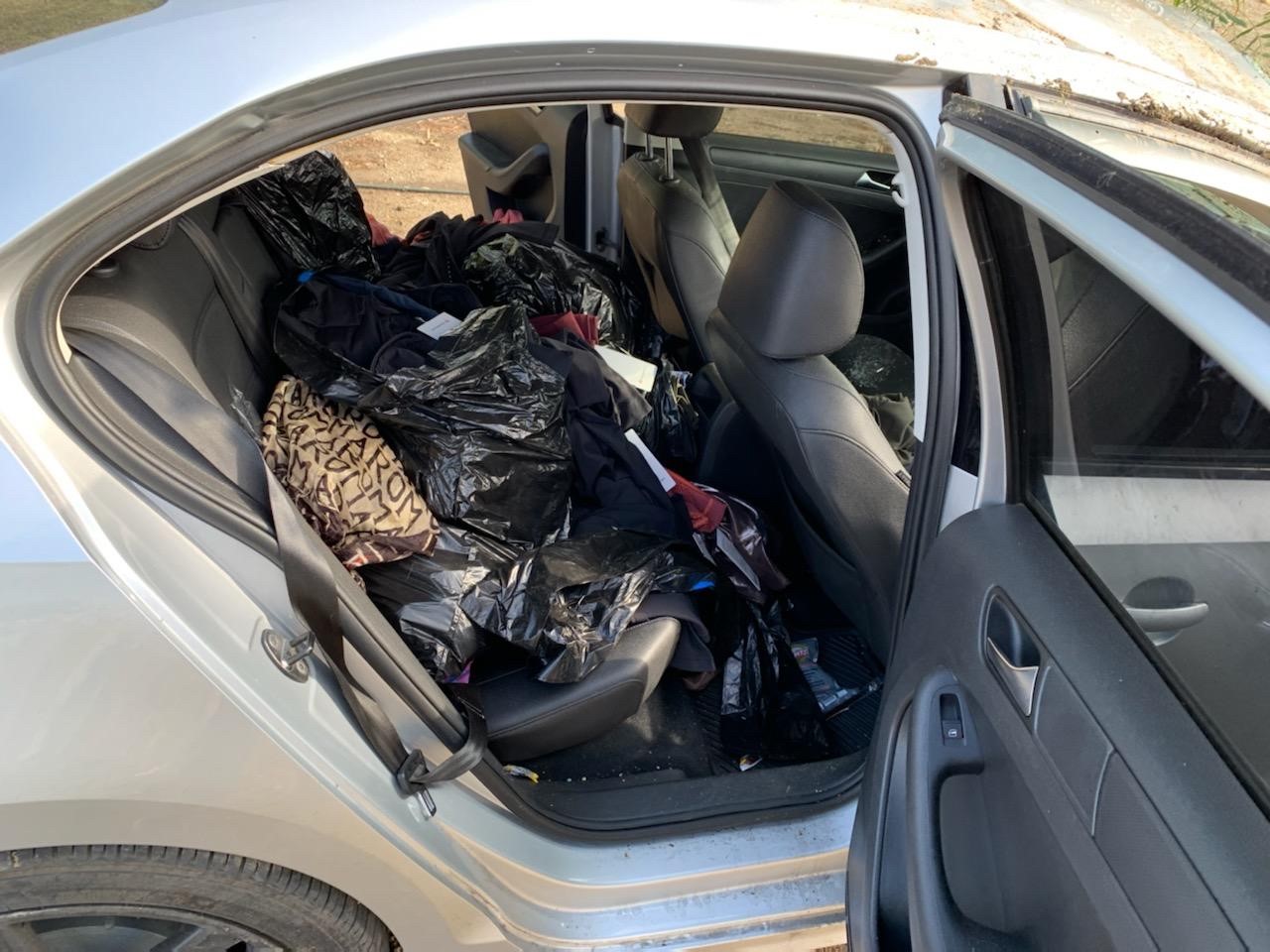 Four people have been arrested and approximately $72,000 in stolen merchandise recovered after a robbery at a Lululemon store in Studio City, authorities said Wednesday.

The burglary was reported a day earlier in the 12100 block of Ventura Boulevard, according to the Los Angeles Police Department.

Two men and two women entered the scene and fled with a large amount of merchandise from the sportswear retailer’s store, police said.

The LAPD tracked their vehicle to Highway 5 in the Santa Clarita Valley and pursued them until the California Highway Patrol resumed pursuit, officials said.

Officers were following the car northbound on the 5th when the vehicle crashed in the Fort Tejon area, according to CHP.

Four people identified as the suspects in the Lululemon theft were later located and arrested, the Highway Patrol tweeted Wednesday. Officers recovered about $72,000 in stolen items, they said.

CHP reminds people that organized retail thefts can be reported on the the agency’s website.