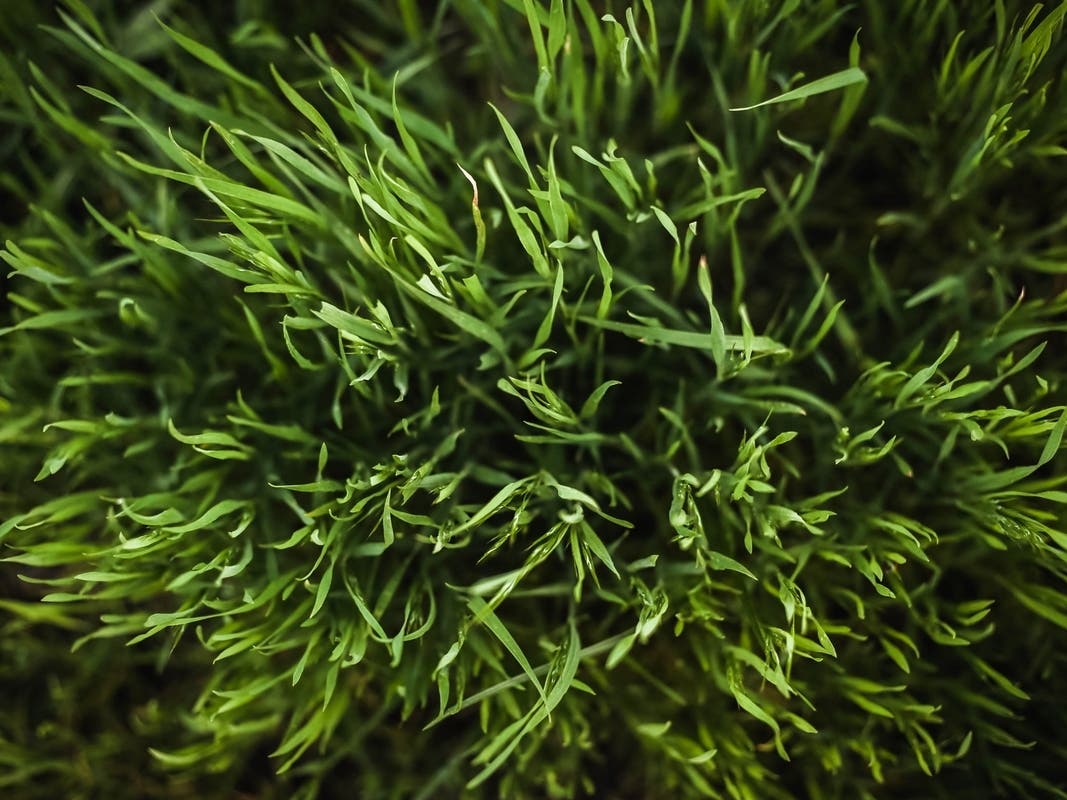 Water restrictions ordered in Studio City due to reported shortage

Residents of dozens of towns in Southland – including Studio City – will face such restrictions as the region continues to experience severely limited water supplies, according to the Metropolitan Water District.

Starting June 1, outdoor watering will be reduced to just one day a week in Studio City, according to water officials. As a result, yellow and brown lawns were to be the norm this summer.

While it is worth trying to use less water in households, officials have identified outdoor watering as one of the main water uses contributing to worsening living conditions. drought.

Residents were urged to make changes to save water, such as removing lawns and replacing them with native plants that require less irrigation.

MWD member water agencies that fail to comply with the new rules will be subject to fines of up to $2,000 per acre-foot of water supplied by MWD that exceeds monthly allocation limits.

Member organizations will also be responsible for determining the days when watering will be authorized for their clients. Individual agencies can also choose to adhere to a reduced limit on the overall amount of water they use instead of applying the one-day watering rule. If agencies exceed the limit, they will be subject to the same fines.

It’s an unprecedented move for Southland’s largest water supplier, and it signals a shift to more aggressive conservation measures in Southern California.

Average potable water consumption in the MWD service area is 125 gallons per day. By comparison, Los Angeles Department of Water and Power customers use about 111 gallons per person per day, department spokeswoman Ellen Cheng told the Los Angeles Times.

Water customers will need to reduce their water usage by 30% to make a difference and tackle drought conditions “unlike anything we’ve experienced before,” MWD said.

“We need to make these limited supplies last all year round,” Hagekhalil said in a statement on Tuesday. “If we don’t reduce now, we may be limited to providing just enough water to meet human health and safety needs in these communities.”

The new rules will affect residents of areas that depend on the state water project. Due to the drought, the state reduced water project deliveries to only 5% of requested allocations. The State Water Project typically supplies 30% of the water used in Southern California.

The watering restrictions will come into effect on June 1. MWD officials have warned that if the rules do not result in sufficient water savings, further restrictions are possible, including a complete ban on “all non-essential outdoor irrigation”.

Other restrictions could be imposed as early as September 1.

According to the National Integrated Drought System, all of Southland and 92% of the state were experiencing severe drought. Such conditions have the potential to lengthen and intensify the fire season as fuels continue to dry out. Severe drought can also stress trees, prompt plants to increase their reproductive mechanisms, and increase disease among wildlife.

“This is a crisis unlike anything we have seen before,” said Deven Upadhyay, chief executive of MWD. “We really only have a little over half the water we need to get through the summer and the end of the year with normal demands, and that’s why normal won’t work. .”

Gov. Gavin Newsom last month called on MWD and other water providers across the state to step up conservation efforts by advancing contingency plans for water shortages.

The MWD is offering a $2 per square foot rebate for people who replace their lawn with water-efficient landscaping. Discounts were also available from other local water agencies.

During the annual Sierra Nevada snowpack survey on April 1, officials found levels were just 38% of average. On Friday, the state had received 15.63 inches of rain, or 75% of the historical average, according to California Water Watch.

Coupled with Newsom’s emergency drought declaration in January, that means another summer of water restrictions.

Despite the fair amount of snow and rain that fell on Northern California last month, the state remained in a dry spell.

State emergency regulations ordered residents to do the following:
Turn off decorative water fountains.
Turn off or pause irrigation systems when it rains and for two days after rain.
Use an automatic shut-off nozzle on water pipes.
Use a broom, not water, to clean sidewalks and driveways.
Give the trees just the water they need. Avoid overwatering.