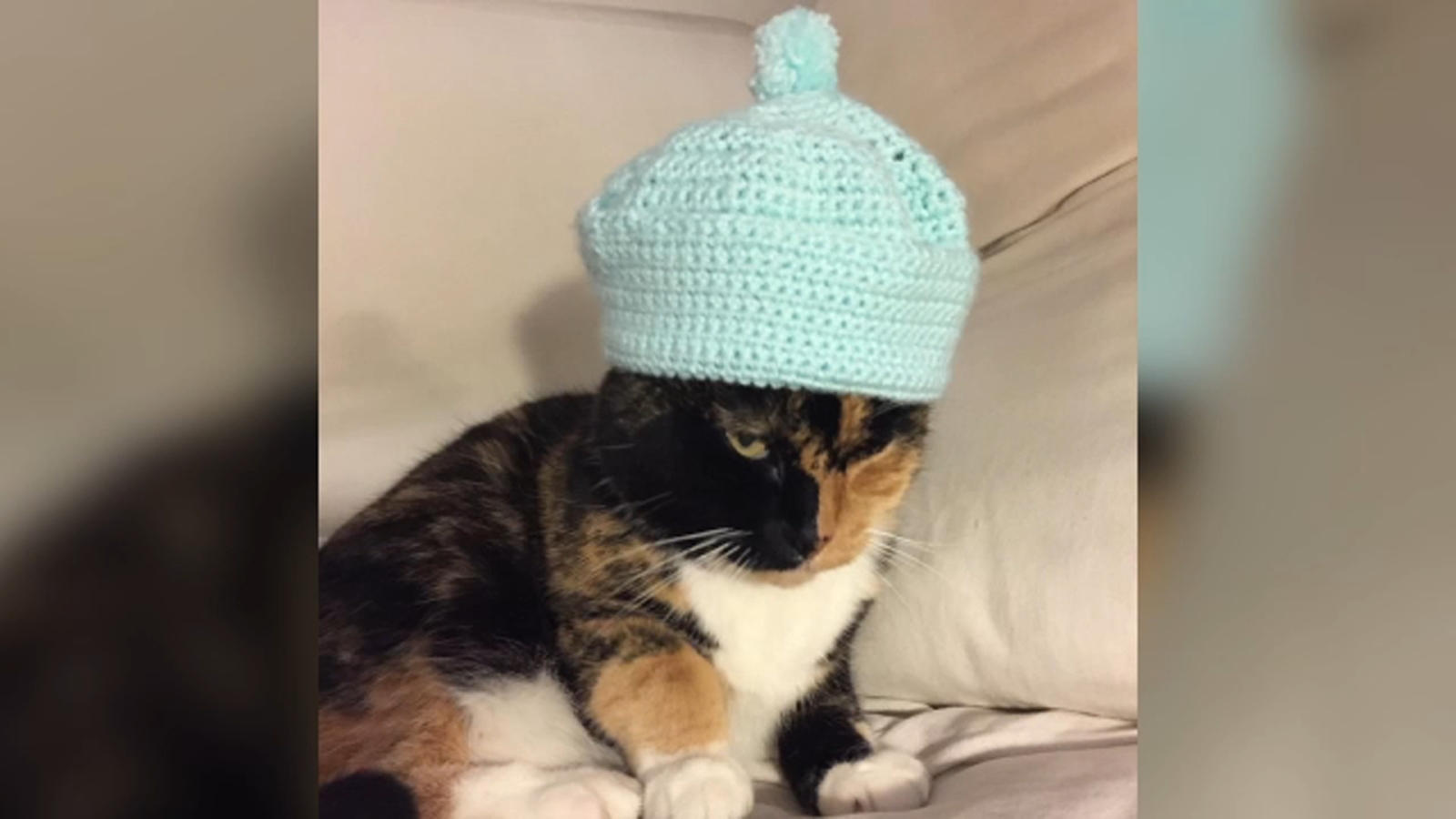 By: Deborah D. Moore
In: Home security
Tagged: angeles police, los angeles, police department, studio city
STUDIO CITY, LOS ANGELES (KABC) — A Studio City man claims his cat was stolen from outside his Studio City home by an Uber driver in an incident that was captured on surveillance video.

Patrick Lewis said his neighbor’s security camera recorded the theft. The footage appears to show a driver picking up a cat and then putting it into a car.

“What the customer has reported is unacceptable,” an Uber Eats spokesperson said in a statement. “We are working to recover the cat, we stand ready to assist in the police investigation and will take appropriate action against the delivery person.”

Lewis said he filed a report with the Los Angeles Police Department’s North Hollywood Division after the animal, named Hog, was caught. He also posted photos of the animal, which is still missing.

“If you know me, you probably know Hog,” Lewis wrote in an Instagram post that included the surveillance video. “We’ve been together for 18 years.”

The LAPD did not immediately respond to requests for comment.

“Please do the right thing,” Lewis said in the social media post. “Please. If anyone knows of a way to help, let me know.”