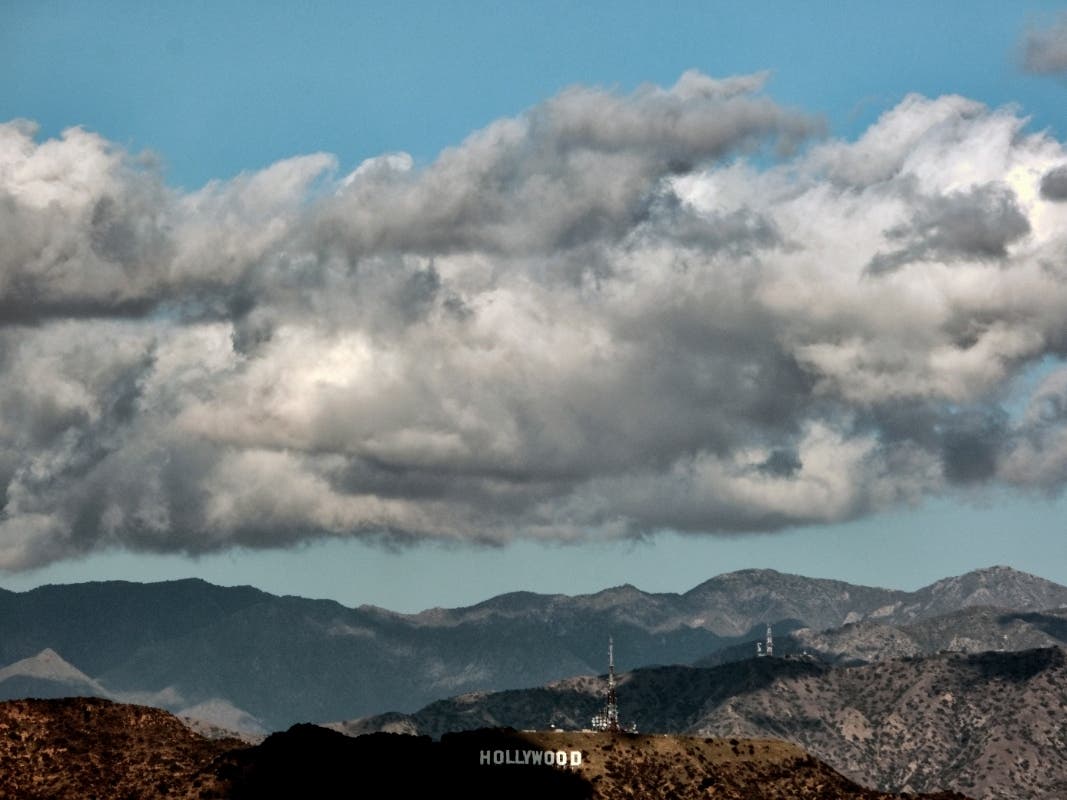 LOS ANGELES, CA – The most powerful storm in a week of back-to-back storms could bring a few feet of snow to local mountains and several inches of rain to the Los Angeles area on Wednesday. Most snowfall and rain will fall over the San Gabriel Mountains with low snow levels, according to the National Weather Service

With the storm expected to make landfall early Wednesday, Angelenos can expect a wet morning drive. The storm is expected to last through Thursday, according to the National Weather Service.

A winter storm warning will go into effect at 1 a.m. Wednesday and remain in place until 4 a.m. Friday for the Los Angeles County mountains, excluding the Santa Monica Range. According to the National Weather Service, “heavy snow” is possible, with 1 to 3 feet accumulating above 5,000 feet, and “light snow” falling as low as 4,000 feet. The snow will be accompanied by winds of 35 to 40 mph, with gusts at higher altitudes of up to 60 mph.

“Travel can be very difficult, if not impossible,” according to the NWS. The Weather Service said some mountain roads that could be affected by snowfall include Angeles Crest Highway, Mount Baldy Road and Highway 39.

“Excessive runoff can lead to flooding of rivers, streams, creeks and other low, flood-prone places,” according to the NWS. “Flooding can occur in urban and poorly drained areas. Flash flooding and debris flows are possible, especially near recent burn scars.”

Precipitation amounts in the Los Angeles area were still somewhat uncertain, with forecasters saying the storm is likely to “pause somewhere in the region, likely over or just east of Los Angeles County “.

“Thunderstorm rain totals of 2 to 6 inches are expected where this stall occurs, highest in the foothills, with snow totals of 1 to 3 feet above an elevation of 5,000 feet,” according to the NWS. “Recently burned areas would likely see limited, shallow debris flows, while rivers are likely to have non-floodable but high flows. Elsewhere, more modest totals of 0.5 to 2 inches of rain and 6 to 12 inches snow are expected. While thunderstorms are not favourable, they cannot be ruled out either.”

Temperatures will also remain “significantly below average” across the region, according to the NWS.

On Tuesday, Anaheim recorded its lowest daytime temperature for that date at 56 degrees, breaking the old record of 59 set in 2007.

Wet weather is expected to continue through Thursday, with dry – but cool – conditions expected from Friday and through the bank holiday weekend.