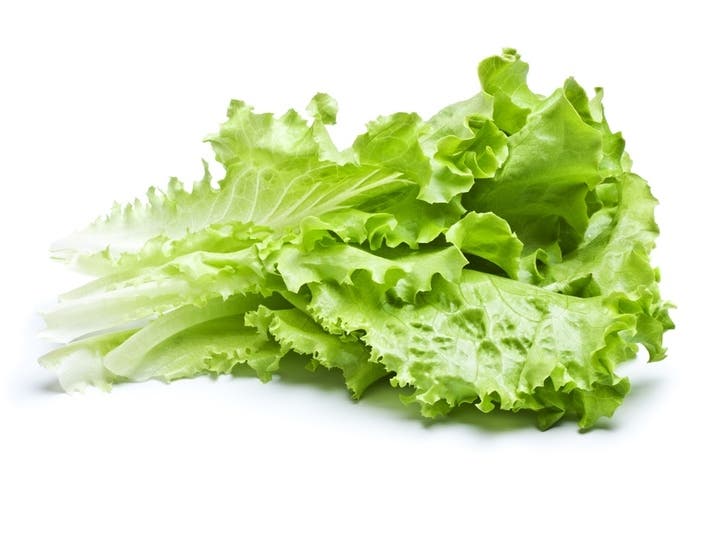 “Consumers who still have any of these products in their refrigerators are urged not to consume the product and to discard it immediately,” the company said in a statement released by the Food and Drug Administration.

Listeria monocytogenes is an organism that can be fatal and can cause serious infection in young children, immunocompromised people, or the elderly, according to the FDA.

Healthy people may only experience short-term symptoms such as high fever, headache, stiffness, nausea, abdominal pain, or diarrhea. According to the FDA, Listeria can also cause miscarriages and stillbirths.

The expanded recall included Dole and private label packaging that includes iceberg lettuce. The lettuce was processed in Springfield, Ohio, and Soledad, California, according to the company.

Equipment used to harvest iceberg lettuce tested positive for listeria, according to Dole.
No illnesses were reported before the most recent recall, which involved products sold in two dozen states, including California.

Springfield’s possibly compromised products included a product code beginning with the letter “W” and a “best before” date between December 22, 2021 and last Sunday.

Soledad’s voluntarily recalled products were identified by a product code beginning with the letter “B” and a “best before” date between December 23, 2021 and last Saturday.

“No other Dole products, including field-packed fresh fruits and fresh vegetables, are part of these voluntary recalls and are safe to consume,” the company said.