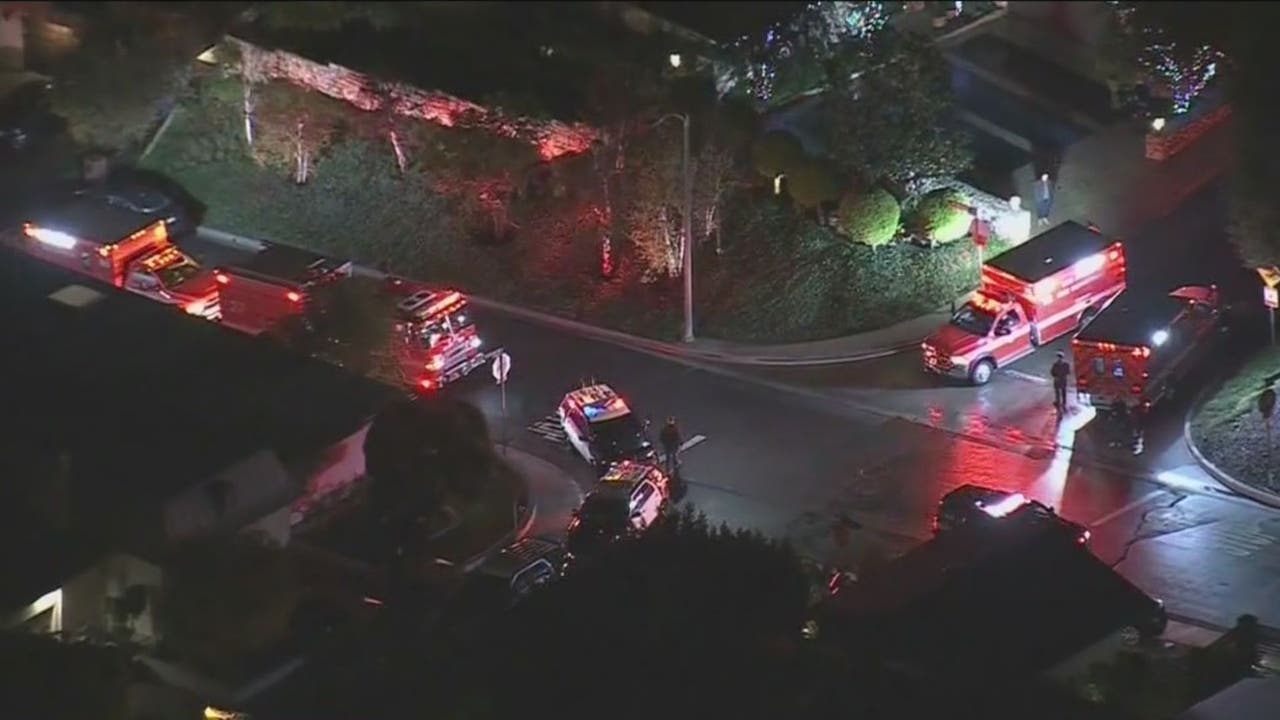 A violent home invasion is investigated in Studio City.

LOS ANGELES – A disabled man, his child and their caregivers were terrorized by a group of criminals in what authorities described as a home invasion in Studio City, police said.

The Los Angeles Police Department responded to a call from a house on Alta View Drive near Mulholland Drive at around 7:30 p.m. Thursday.

According to LAPD, one of the victims came out to take out the trash. While performing the routine task, the victim was confronted outside by a group of suspects, the LAPD told FOX 11’s Gina Silva.

The victim said he was held at gunpoint before the suspects beat him. The suspects then entered the Studio City home and proceeded to zip up the first victim and three other people who were also inside.

Among those assaulted are the bedridden child of the first victim and their two guardians.

The first victim was taken to hospital and is expected to be fine, officials said.

LAPD has no description of the suspects, other than that there were between four and five men.

The group of suspects ransacked the house and left through the back door of the house. The suspects fled in two Hyundai vehicles, the LAPD said.