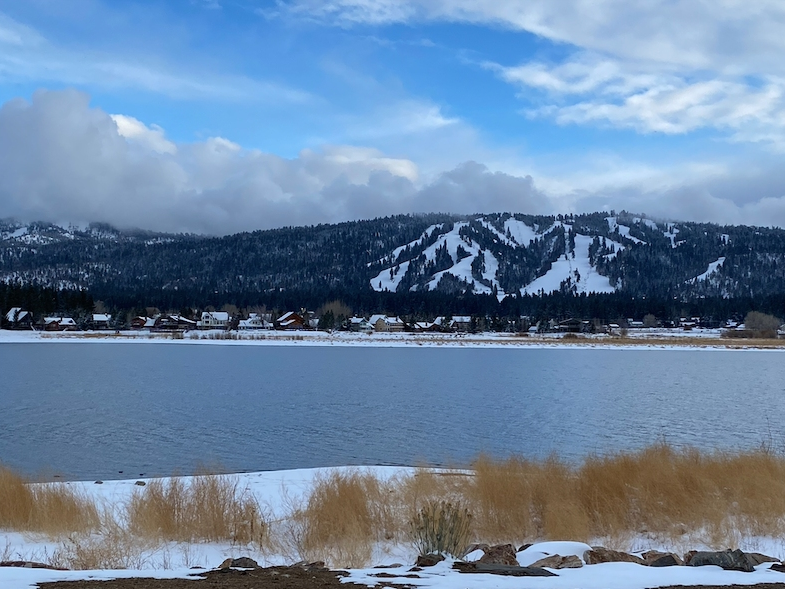 Br! The coldest storm of the season hits Studio City

LOS ANGELES, CA – The coldest storm of the winter rolled into Los Angeles on Tuesday, bringing rain, a risk of hail and snow to the local mountains.

Snow began falling on the San Gabriel and San Bernardino Mountains on Tuesday. The snow level is expected to drop to 2,000 feet by Wednesday morning, according to the National Weather Service. The storm is expected to last until around Wednesday evening, bringing 4 inches to 8 inches of snow to the mountains. The National Weather Service issued a wind advisory for Los Angeles on Tuesday and a storm advisory for the local mountains.

“A very cold storm system will move through the region through Wednesday bringing a threat of low level rain and flurries and gusty winds as well as a slight risk of thunderstorms with small hail this evening. “, according to the National Weather Service.

The winter weather advisory will be in effect until noon Wednesday in the Los Angeles County Mountains and Antelope Valley. Snowy conditions will be accompanied by winds blowing up to 45 mph.

“This will be the coldest storm we have seen so far this winter season, with the potential for widespread impacts from snow and ice on many of our lower elevation passes, which could make travel difficult with potential delays or road closures,” according to the NWS.

Forecasters said Antelope Valley Highway (14) could be affected by snow and ice, as well as Golden State Highway (5) from Vine to Castaic.

Antelope Valley could receive up to an inch of snow on the valley floor, with up to 2 inches falling in the foothills. Winds will also blow in this area, reaching up to 50 mph.

Forecasters said the cold conditions will continue through Wednesday, with drier weather expected on Thursday, as well as a slight warming trend that will last through the weekend.