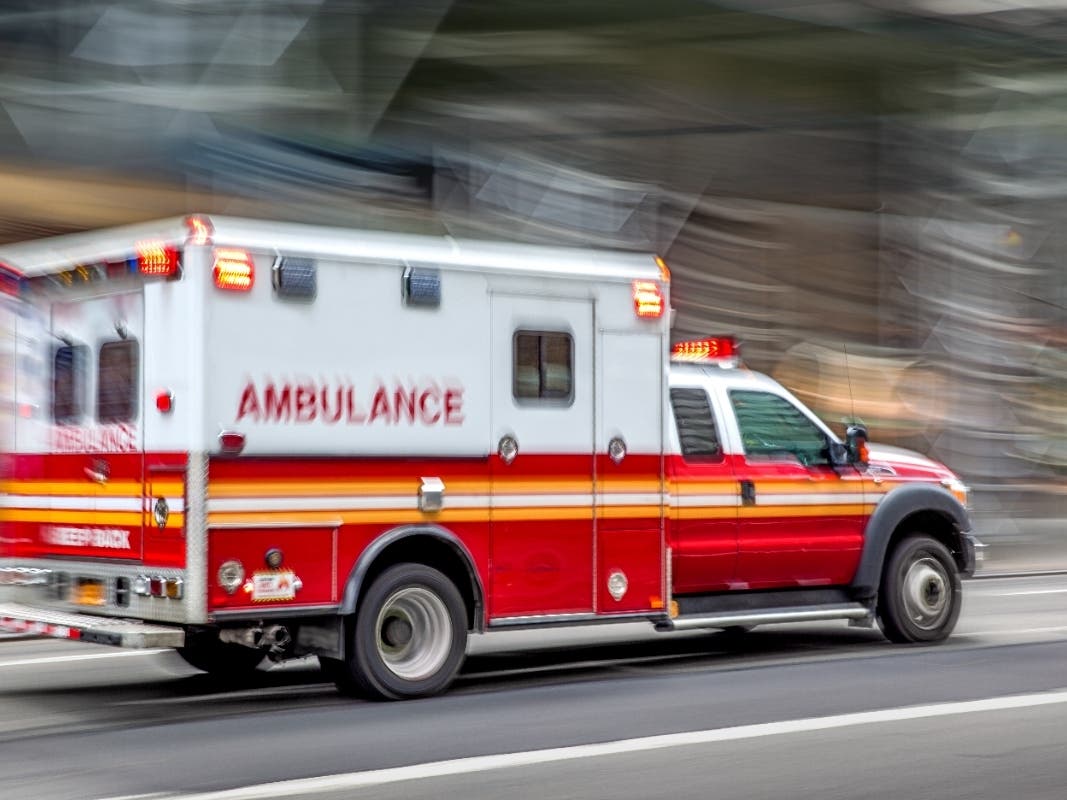 2 Trapped In A Trench In Studio City

STUDIO CITY, CA – Firefighters worked to free two people who fell into a construction trench and became trapped in Studio City on Friday afternoon. Both people were rushed to a nearby hospital in an unknown condition, according to the Los Angeles Fire Department.

Firefighters say two people fell about three feet into a trench and were trapped by debris in the trench in the area of ​​10865 W. Bluffside Drive just after 2 p.m. Firefighters had them released at 2:47 p.m., according to Los Angeles Fire Department spokeswoman Margaret Stewart.