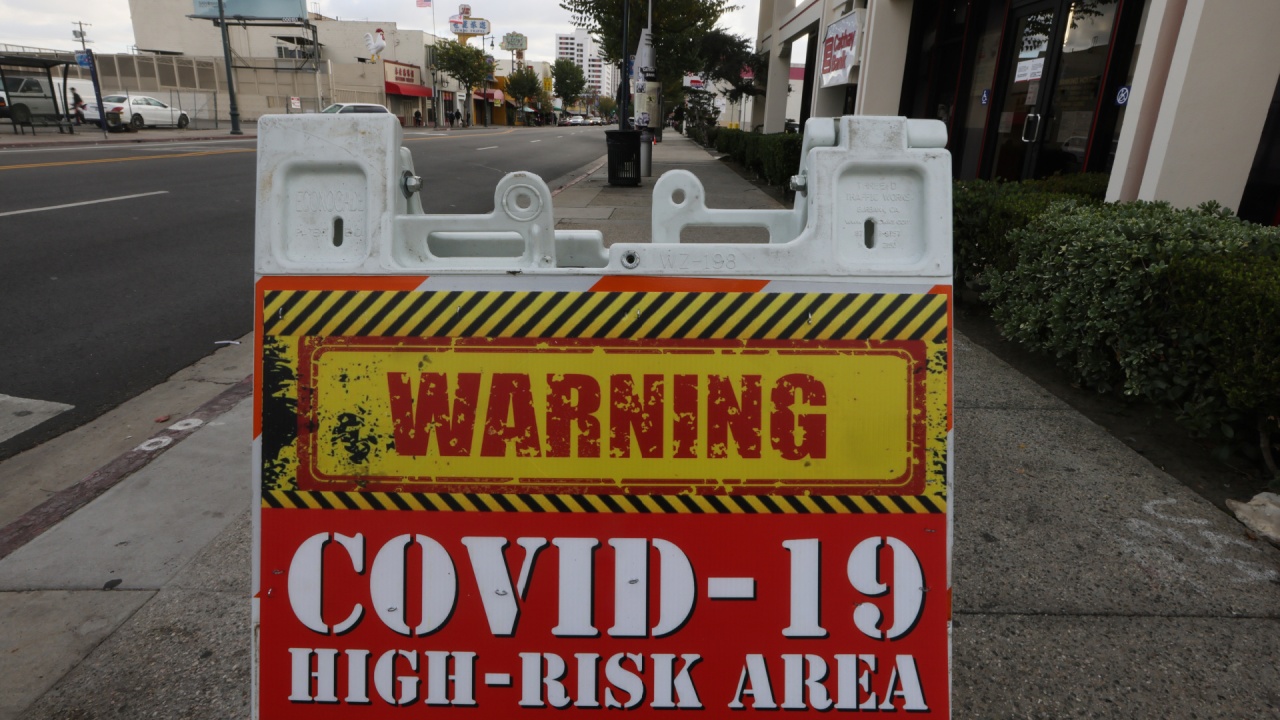 On Thursday, health officials highlighted ten areas in Los Angeles County that have become COVID-19 ‘hotspots’ in recent weeks amid lingering concerns the region could see another wave of the winter virus. .

“The fact that these communities are currently transmission hotspots suggests that even high rates of past infection are not enough to protect them from these current waves of infection,” Ferrer said.

Ferrer added that there isn’t a single issue common to all ten of those communities that the health department can point to as the reason for the high case rates.

Three of the “hotspots” had below-average COVID-19 vaccination rates, but others had “really decent” vaccination coverage, Ferrer said.

Vaccination rates in Lancaster (58%), Palmdale (66%) and Willowbrook (62%) were lower than the county rate.

But that was not the case in Studio City, Santa Clarita, the wholesale district, downtown Los Angeles, Venice, West Hills and Stevenson Ranch, all of which had vaccination rates of 75% or higher.

This does not mean that vaccination rates are not a factor.

“If you are not vaccinated, you run a much higher risk of being infected, ending up in hospital and tragically dying. So it’s crystal clear,” Ferrer said.

The health department is still investigating why these ten communities have become “hot spots”.

Only a very small number of cities have experienced recent outbreaks, and there was no discernible pattern, Ferrer said.

A common theme emerged: the median age of people who recently tested positive in these communities was between 26 and 36 years old.

“Given the relatively young age of many of those infected, mixing at work and socially is likely to play a role in increasing your risk of transmission,” the health director said.

“This is essentially a pandemic that is, in fact, fueled by young people,” she added.

Still, Ferrer said there was a message for everyone in the county, not just young residents.